Man-Thing has been around for ages. The solo comic run that kicked off in early-’74 was a blast, and it’s going to be nice to see a completely fresh take on the character, which is exactly what the great R.L. Stine is going to offer, as he’s the man responsible for writing duties on the book!

The book will be heavily influenced by throwback Tales from the Crypt comics, which is great. We love those kinds of books, but there’s also come curiosity as to the changes that Stine will implement.

For the unaware, Man-Thing has been a silent character, and that’s just one of the things that Stine has planned to alter.

“He can talk and he’s very sarcastic,” said Stine, who also drops an idea of what the tone of the book might feel like. “I’m going to do a lot of action and a lot of great violence and make it creepy, but I’m going to make it funny at the same time,” notes Stine. “It’s what I try to do in my books.”

The book will get moving in March in the form of a five-issue limited series. 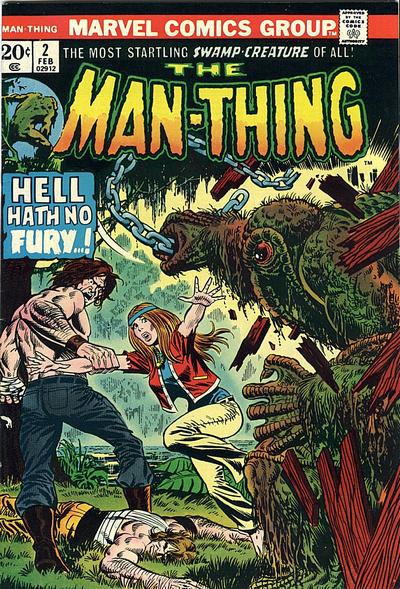