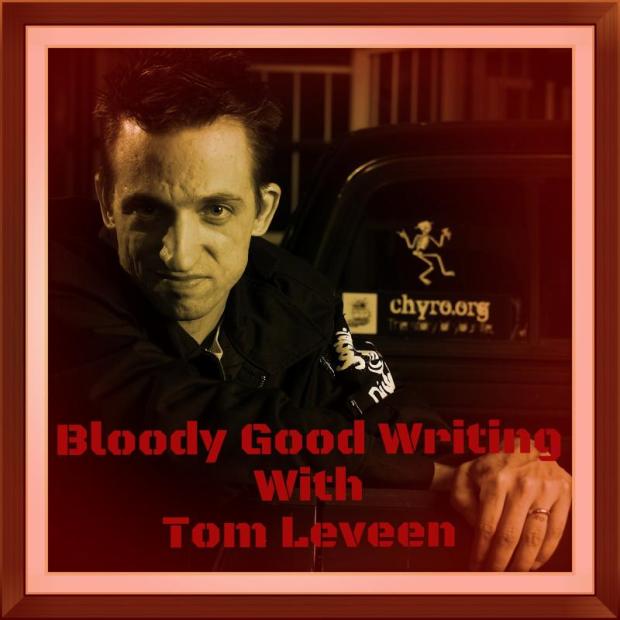 Q: I am interested on your take of graphic violence or sexual content. Does it hurt or help in selling a story?

A: So. Post two and already we’re diving into the good stuff.

Here we go. (As always, your mileage may vary with my response; take what you like, leave the rest.)

To answer Matthew’s question right away, I’d have to say that for horror genre novels, it’s unlikely that graphic violence or sexual content will hurt a potential sale to an editor at a legacy publisher (Random House, etc.). Violence, of course, is pretty common in horror, so it would have to be something really, really, really too graphic to get passed over by an editor of horror fiction. I won’t even try to define “too graphic” because every editor and every imprint will have a different take on it. I suppose it’s like porn: You know it when you see it.

A lot of horror fiction seems to relish including sex. IMDB reports in their Trivia on Jaws, for example, that an affair between Brody’s wife and Matt Hooper appears in the novel, but not the film. I swear I remember an interview with Peter Benchley about this in which he blamed the publisher, who told him to “sex up” the novel, but couldn’t find proof, so please forgive the shoddy research here. In any case,  we all know sex sells, so a nice steamy hookup probably isn’t going to hurt your chance to sell a novel.

(You can read HNR’s review of the novel Jaws here: https://horrornovelreviews.com/2013/05/29/peter-benchley-jaws-review/ )

But sex scenes will not help sell your novel if other elements are missing, like great character, dialogue, and plot.

I’ve got relatively graphic sex scenes in my novels Zero and manicpixiedreamgirl—in one book it’s consummated, in one it is not. But both scenes are:

Take a look sometime at the film The Name of the Rose. It has an explicit sex scene that is just . . . kinda . . . gross. It doesn’t seem filmed to arouse, it’s filmed to tell the story. Compare it to something like, say, Top Gun, where it’s all blue light and soaring music. I suppose you could argue the Cruise/McGillis scene “adds” to the character development of Maverick and Charlie, but c’mon, let’s be honest—it sells tickets.

I don’t recommend putting sex in your novels for the sake of sex. If it’s something that advances the story, go for it. Just be sure you’re using language fitting for the moment. Is it truly a love scene, designed to illustrate the loyalty the characters have to one another? Or is there something more psychological going on, like manipulation or treachery? Is it a love scene that will later turn into treachery, and so must be written with great affection now to make the sting of betrayal even greater later on in the book? How you paint the scene will impact on how the reader interprets why it’s in there. So, ultimately, I vote No on sex for the sake of sex in a novel. But if you need it, include it. It won’t deter an editor, in and of itself.

First, I’m intentionally using the word “novel” here. The original question asked about “story,” which could mean many different things. If we’re talking about a short story, then the best course is to thoroughly research the magazine/website you’re submitting to. Duotrope.com (for a small monthly fee) does a great job of making markets easy to find, as well as how to find a pub’s submission requirements. Most pubs will be totally up front about whether they accept sex or violence, and if so, what kind. Some small presses are specifically looking for both.

Two, and this is the caveat: I would urge caution on sexual violence. If it’s part of the story, then so be it, but need it happen “on camera?” And if so, what kind of language does the story call for to relate it? For example, one sentence at the end of a chapter could have a lot more impact than a three-page-long scene of explicit violence, sexual or otherwise:

“He locked the door to her bedroom, and began.”

Eeesh. In a violent or sexual context—or both—that one line tells us all we need to know.

I personally wouldn’t go for shock. There’s a market for it, yes, and if that’s your thing as a writer, then no one will stop you. But I tend to think horror fans are a lot more refined than that, despite what their non-fan contemporaries might think. I mean, let’s go back to the film Jaws—there’s not a drop of sex anywhere in that movie (except maybe the hints of it in the opening sequence). Would Jaws be better with a sex scene? I really don’t think so. (I never cared for how it was used in the novel, for that matter.)

You don’t have to neuter your characters, because humans are, in fact, sexual creatures, and we’re motivated by that fact a lot. But I’d give any sex and any violence real scrutiny on the second draft. Ask, “Does this need to be here?” and if so, “Are these words the best way to relate it?” But do not worry about it in the first draft; always finish a first draft before worrying about these things.

Bottom line: I don’t think sequences of sex or violence will help or hurt the sale of a novel. Just remember that story is king. That is what editors are looking at. ###