Zari Uadjit. Beautiful Snake Goddess. That’s the name of our heroine, Zari. Why is she called that, you ask. It’s because she’s comes from a family whose every member has a snake inside of them that slithers out of their mouths to feed on whichever unfortunate they catch.

Zari wants no part of this. She doesn’t have a forked tongue like they do, so feels she has a chance at a normal life. She ran in the middle of the night and left her family far behind, found Emmett and married him. He’s the love of her life and she loves her life with him. He’s an English professor.  She makes quilts by hand which she sells at the local market. In their spare time, they fix up their home and make love. Emmett has his own scars. Literal scars from a violent childhood at the hands of his mother’s boyfriend. Zari knows about Emmett’s abusive childhood, after all, she’s seen the scars. She just doesn’t know how to tell him about her own childhood.  That she ran away from a family of snake people and that now she feels them getting closer.  They come to her in her dreams and her nightmares are bleeding into daymares.

The past has a long reach. Zari’s family has decided that she is going to join the family business, no matter who they have to punish or how in order to get her to come back.

Zari and Emmett found each other and, so far, they’ve managed to wind a cocoon around themselves and keep each other safe. Until they’re in the middle of the most ferocious tornado that ever hit their little town. She gets seriously hurt during the storm and he accompanies her to the hospital. In a coma caused by her supernatural family, she feels Emmett is still with her. Until her family manages to twist his heart inside his body. Zari is terrified when she can no longer feel him and she promises her family anything if they will only keep him safe.  You know the old saying: “Be careful what you wish for, you might get it”.

It’s a fascinating story and hard to put down. Ms Kinney is such an accomplished author that we don’t know if love or evil will triumph until the last chapter.  This is a book that’s worth your time. 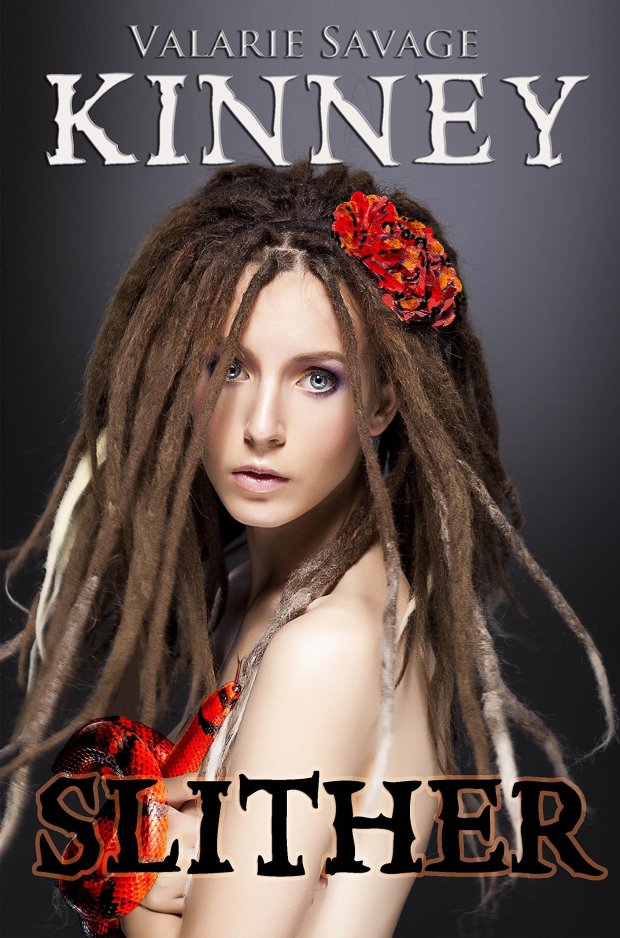