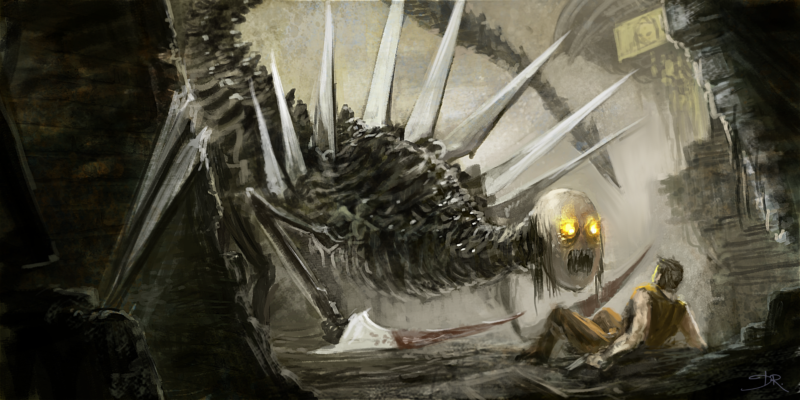 Sci-fi and horror are a match made in heaven (or in hell!). The terrifying imagery and atmosphere of a powerful horror story are exemplified by the imagination stretching ideas of space, utopias and post-apocalyptic worlds.

There are many sci-fi horror stories to choose from, but here are our picks of some of the best of them all.

I Have No Mouth & I Must Scream

You might be able to tell just from the title that this is one disturbing book. The writer is known to express a hopeless vision of humanity, and this book is perhaps his most hopeless of all, but a masterpiece none the less.

The story is one of the original sci-fi books to deal with an overtly powerful and out of control AI system. In I Have No Mouth & I Must Scream, the human race is facing a pretty sorry post Cold-war state. Each of the three superpowers has created its own Allied Mastercomputer to control the dregs of their respective societies.

This turns out to be a recipe for disaster, as one AM takes over the others and destroys all but five members of the human race. What does the machine do with the rest? Only makes them immortal and tortures them with mind-bending torment. It’s a grim read, but an absolute gem in sci-fi horror.

I Have No Mouth & I Must Scream takes the top spot here because it is truly terrifying. It also paved the way for a number of other films and books that used the same concept. Think HAL 9000 out of Space Odyssey. And if you don’t think AI is scary, then consider that about 35% of UK jobs are now at high risk of being replaced by machines. Is this book a glimpse of the future?

The Colour Out Of Space 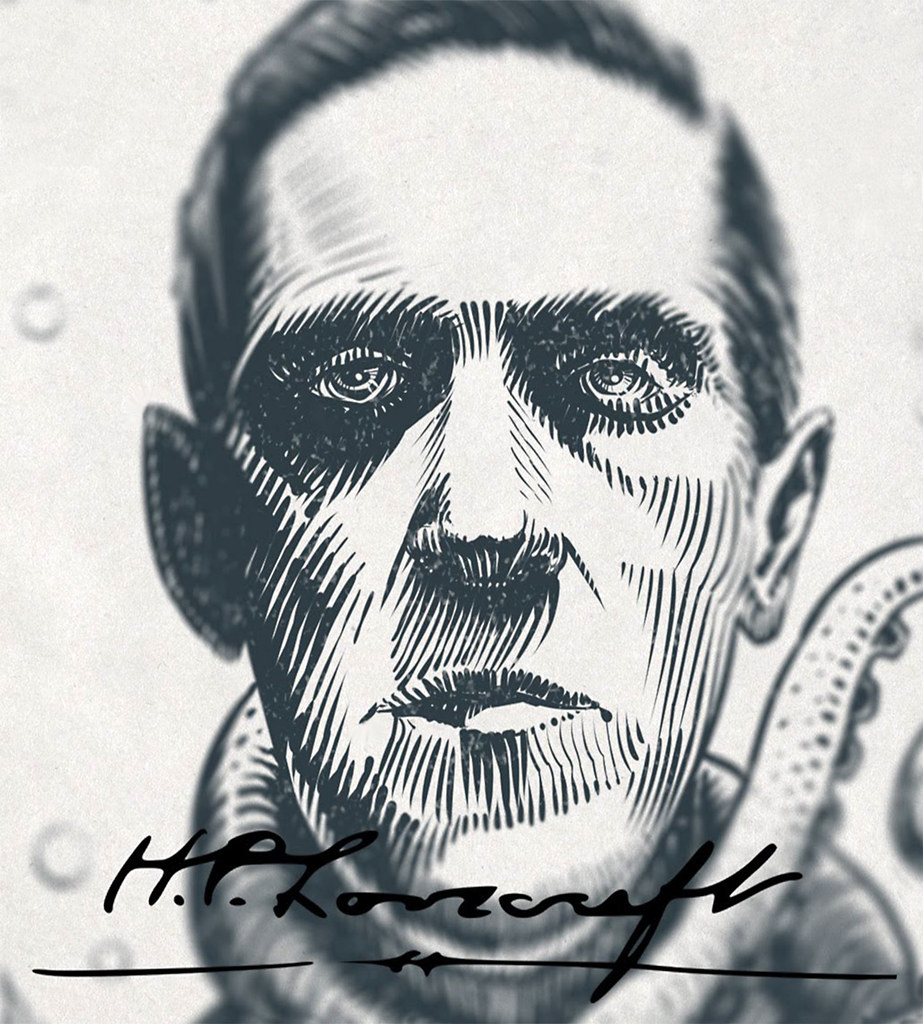 The master of sci-fi horror clearly deserves a mention here. H.P. Lovecraft wrote many a great horror story, but The Colour Out Of Space was one of the most popular, and was much loved by the author himself. It was later made into several feature films.

The book features all of the usual Lovecraft madness, and richly written content that will spark the imagination and captivate the soul. It will also scare the wits out of you!

The story sees the protagonist examine a fallen meteorite, which has left behind an indescribably repulsive color. The color eventually fades but it taints the land, causing crops to turn to dust, animals to die, and men to turn to madness.

The Colour Out Of Space has to be read to be felt. It will invoke some serious emotions and play on the very notion of madness, causing a mental journey in the reader that fans of Lovecraft’s work will already be familiar with.

It’s nice to be able to bring a more modern sci-fi horror book into the mix. Sure, 1989 is hardly yesterday, but it easily competes with the acclaimed stories of previous decades to find its place as a true classic.

Carrion Comfort is a buzz for anyone who loves a good conspiracy. Laski starts off in a Nazi camp, being used in a sick game by prison guards and awaiting his impeding death. The story then jumps forward to the 1980s, where we find Laski as a psychologist who is deeply suspicious about the existence of supernatural forces and occult workings.

Before you go thinking our main character is crazy, we find out that there are those that have the “Ability”. This ability can be used to remotely and psychically control people, and the people that have it tend to group up into cabals – such as The Trio and The Island Club.

What gives the book its horror element is that the Ability is used to manipulate people into killing, and that the manipulators gain youth and vitality when this happens, giving the story a clear-cut vampirical and body-snatcher element.

It all gets pretty weird pretty quick, as we learn how the cult has manipulated events throughout history. Then again, it kind of sounds familiar, doesn’t it?