Max Brooks is a name familiar to horror fans everywhere. Along with Robert Kirkman and Brian Keene, he is perhaps most responsible for the public’s current obsession with all things zombie. World War Z, Brooks’s take on the undead apocalypse, was an instant classic and inspired many copycats. Some now list the book among the top ten horror novels of all time.

However, World War Z, written in 2006, was not the author’s first foray into zombie literature. In 2003, Max Brooks released The Zombie Survival Guide. Equal parts encyclopedia, do-it-yourself manual, and history book, The Zombie Survival Guide offered all the information known regarding the nature of the disease, past outbreaks, and how to survive.

While a work of speculative fiction, the narrative reads similar to a technical report. This has the potential to alienate some readers, but underlying this dry delivery is the fantastic insight and social commentary Brooks is famous for. He explains why the potential for a global zombie outbreak has never been higher. He examines the mountain bike versus SUV for transportation in the event of undead arising. Brooks even goes so far as to detail specific events in which the dead arose and the tactics which were- and were not successfully employed to stop the rising.

Believability is key in The Zombie Survival Guide. Brooks cites real world examples when arguing the efficiency of a commercially produced hunting rifle over the M-16. He knows his history. The zombie outbreaks are not fantastical accounts, but works of historical fiction using real events, places, and figures. For example, Brooks links the construction of Hadrian’s Wall with a zombie outbreak in Caledonia (Scotland). Another, details the role the walking dead played in the Mao Mao Uprising in Kenya.

The attention to detail leads to a truly remarkable and engrossing read. While The Zombie Survival Guide was Brooks’s first attempt within the zombie genre, he surprisingly stumbles very little. World War Z is not a direct sequel, but many of the concepts of his later masterpiece are at least partially realized in this earlier work. As a result, The Zombie Survival Guide is a must read for fans of zombie horror. 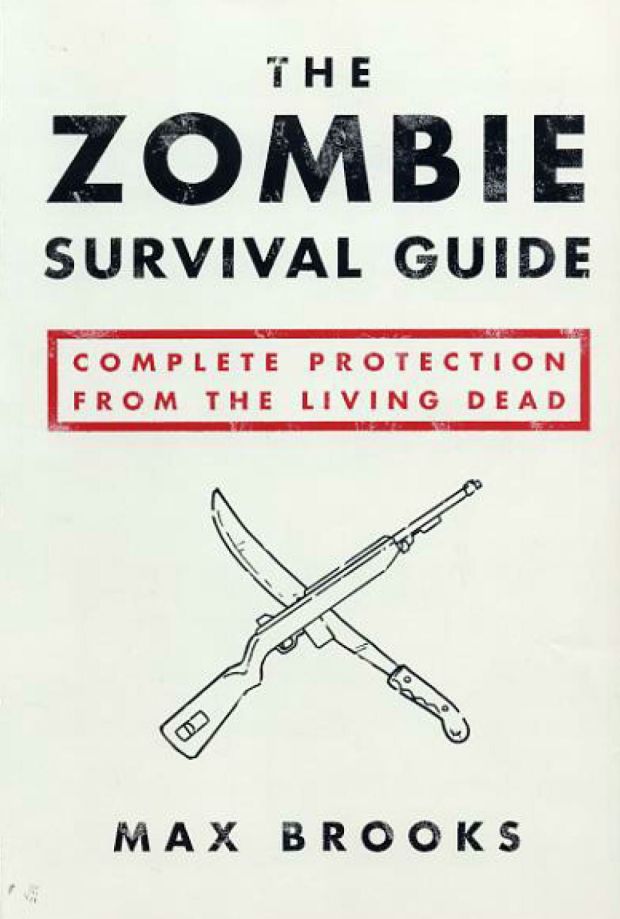