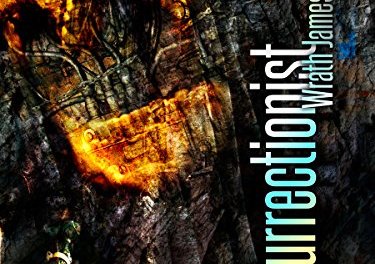 I belong to a book of the month group that is assigned a book to read and discuss each month. For May, The Resurrectionist: Authors Preferred Edition by Wrath James White was the pick. This is an updated version of the original print and includes an epilogue not found in the original printing. There is a movie out based on this book titled Come Back to Me which I also viewed. While the movie is violent and disturbing, the book is extreme. Chilling graphic detail is given for each act of violence, you might want to think twice about what you’re eating while reading! Did the author go too far in his telling of these acts of violation? No, I think not. To get the full impact of what was occurring, I think it had to be laid out because some of this stuff is just unimaginable. I should mention that although the book and movie differ a bit, the general gist of the storyline is apparent.

The book opens with the backstory of Dale McCarthy. Here we find out who he is and how he became first aware of his ability to bring back the dead.

Sarah and Josh Lincoln are a young couple living in Las Vegas; when they notice that someone is moving in across the street they decide to go over and welcome their new neighbor. Immediately upon meeting Dale, Sarah is freaked out. There is something a little off with him. Soon enough, Sarah begins to have horrific nightmares where she is being violated and murdered. The persistence of her nightmares during her waking hours begins to consume her.

Little things begin to make Sarah question her sanity. Waking to find different sheets on the bed, the smell of cleaning products in her room, what the hell is going on? At her wit’s end, and with no one believing her nightmares are real she decides to videotape herself while sleeping to see if she can find some answers. What she views is beyond even her wildest notion of a nightmare.

There is gore galore in this story so don’t bother reading this book if easily offended. For those of you that can handle it, I would like to point out that there are a few inconsistencies and a couple of times where the wrong character name was used. It doesn’t really affect the telling it just gives you cause for pause. The premise is good, but I couldn’t fully connect with Sarah. Something about her felt shallow and although I could sympathize with her, I didn’t always like her.

Okay, with that said… I did enjoy the story, plenty of twists and action to keep my interest. So, if you like explicit sex, gore, extreme horror, then pick up your copy HERE!! 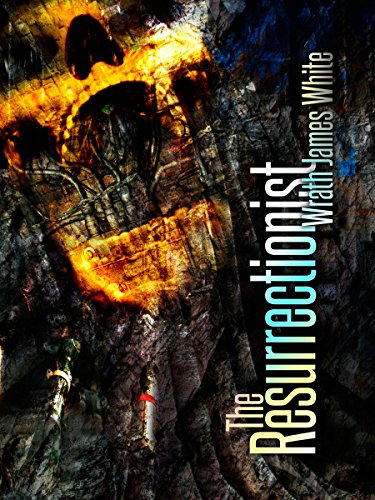