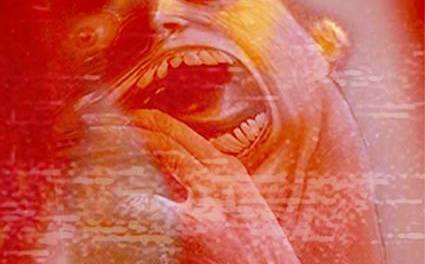 Lee McGeorge’s Days of O’Blivion is a fast-paced and unique novel that functions as a tribute and prequel to David Cronenberg’s Videodrome. McGeorge’s story focuses on two men, business partners Brian Olivier and Barry Conway, who have invented a television signal called Veraceo that makes people believe in what they are watching. The pair’s plan for marketing this new technology begins innocently enough—they view it merely as an advertising tool—but Olivier and Conway are quickly seduced by a mysterious company known as Consec. As power-hungry Consec offers the men unlimited funding (and a salary worth millions of dollars) to continue developing their product, the company’s ulterior motives begin to surface. What follows is a terrifying increase in Veraceo’s impact on its viewing audience. Violence, sex, pornography, and torture—all captured on tape and broadcast to test subjects—become the focal points of Consec’s mission to use Veraceo for sinister means. The company begins producing disturbing original content, developing a stronger signal and paving the way for Veraceo-Two…and then the hallucinatory horror really begins.

McGeorge’s Days of O’Blivion arrives at a key moment in 2016. Society is constantly asking us to consider the relationship between video and our own lives, and so much of the information we receive comes in the form of sound bites, 2-minute YouTube clips, and other forms of rapid-fire media. Though the novel takes place in the early 1980s, it’s impossible not to examine its haunting subtext in light of the technological advancements of today. As the physical effects of Veraceo on the human body become known in the story, Days of O’Blivion enters dark territory in which one man must risk his life in order to prevent a powerful broadcast known only as Videodrome—the effects of which don’t seem as unlikely as they perhaps did in 1983 when Cronenberg released his film of the same name.

The author advances the plot of the novel at breakneck speed, using well-written dialogue and short paragraphs to heighten the suspense and draw readers into the realistic setting of the story. A fast read but with serious themes, Days of O’Blivion reaches its pinnacle with a satisfying climax that will resonate with anyone who views the rise of new technology as more than a harmless distraction. Finally, fans of Cronenberg’s Videodrome will delight in some well-placed touches that appear in the book’s final pages. Highly recommended for sci-fi and horror lovers alike, Lee McGeorge’s new novel is topical, cerebral and, at times, terrifying.

We’ll keep you up to date on how to get your hands on this beauty! 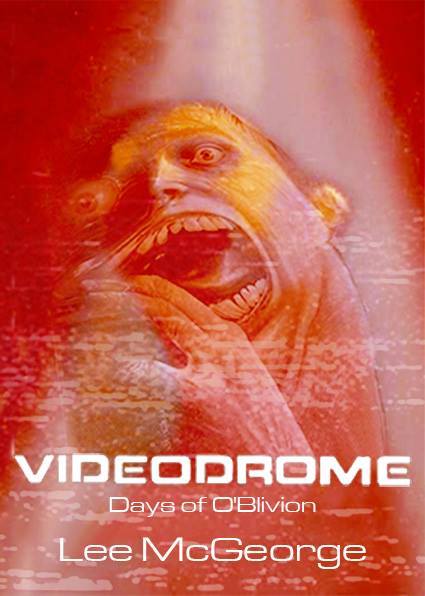