Stockholm Syndrome, or capture-bonding, is a psychological phenomenon in which hostages express empathy, sympathy, and/or has positive feelings toward their captors, sometimes to the point of defending and identifying with them. The term was derived from a hostage situation at a Swedish bank in 1973 where several of the bank’s workers eventually grew fond of their captors and began to defend their actions.

The Waning, by Christa Bergling, delves into the psychological stresses of abduction and torture through the eyes of the hostage. Beatrix is a self-made partner in an advertising firm having the best day of her life. It is on that day she is captured by an unknown assailant. She awakes in a small metal cage. Her captor now decides when she eats, when she sleeps, when she shits, and when she is tortured. Any challenge to his will is met with brutal beatings.

As time wears on, Beatrix goes through a rollercoaster of emotions similar to the five stages of grief: denial, anger, bargaining, depression, and acceptance. All of these emotions have their own nuanced psychological horrors, but it is acceptance which is perhaps hardest to understand.  How can someone learn to accept their abductor’s actions and even empathize with the being responsible for their own pain and suffering?

In The Waning, Christa Bergling takes a long hard look at Stockholm Syndrome. It is not a matter of if Beatrix can resist, but rather when she will break. Much of this is revealed to the reader in the opening chapter, which serves almost as an epilogue to the remainder of the story. As a standalone, this beginning narrative is a near perfect demonstration of the fragile mental state of the abused and to the reader it may seem that the rest of the story was constructed around this passage.

As a novel, The Waning falters slightly. The story loses some of its shock with the immediate revelation that Beatrix suffers from Stockholm Syndrome. The journey through the stages of grief to acceptance is inevitable. However, Bergling does an admirable job keeping the reader engaged throughout Beatrix’s plight.

Rating: 4/5 for the first chapter. 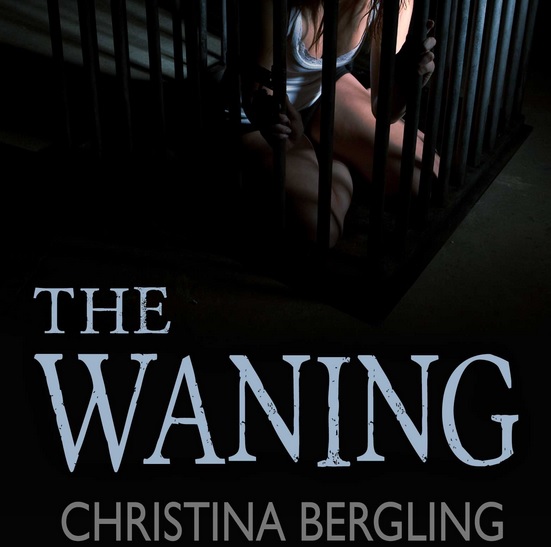