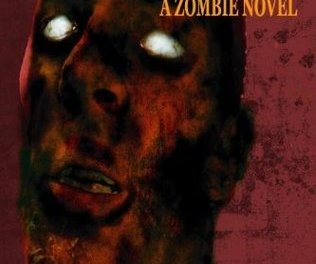 Planet of the Dead: A Zombie Novel is the first in a series of novels by John Stowers. It follows a NASA crew returning from the first manned expedition to Mars. They arrive home to find Earth largely deserted except for the walking dead. Seeking shelter in a government research facility, the astronauts happen upon the journal of a deceased Army officer who survived the outbreak in Dallas.

While the story is marketed on the premise of the astronauts returning to a dead planet, the journal regarding the zombie siege at Dallas makes up the bulk of the narrative. It is a story that has been written before. The zombies of Planet of the Dead are your standard mindless automatons. They will overwhelm the opposition with their sheer numbers and never ending determination to consume humanity. Civilians will turn to the military for protection and those men will abuse the authority granted to them. Along the way there will be sex and violence. In the end, the bad guys are not zombies, but other human beings.

The formulaic story is well-written by relative new comer John Stowers. Characters are cliché, but delivered in a manner befitting of the genre. The book is not meant to break new ground, but rather appeal to people already enamored with all things zombie. In this way, Planet of the Dead could be considered adequate or even quality reading. However, for those looking for something that challenges expectations and stereotypes, look elsewhere.