I’ve said it many times before, and now I’ll go ahead and say it once more: Tim Lebbon is a man who stands among the elite of the elite He first comfortably in with the King, Koontz and Barker tribe, holding his own in every way imaginable, constantly delivering excellent novels built around truly compelling concepts. The Silence is yet another novel that supports my claim and justifies the hype. This is a hypnotic adventure into creative apocalyptic terror that refuses to release its grasp on the reader.

Typically one to steer far away from any end of the world or zombie stories, I’ve grown accustomed to passing these books out to random HNR contributors. They simply do not work to entertain me. I could typically care less about the characters or the astonishingly predictable obstacles they’ll encounter during their mission to find a better life. It all reads like a broken record that time has seen take on one too many scratches. They say there’s nothing new under the sun and for the most part they’re right

But Tim Lebbon has defied the odds.

The Silence deviates from the norm. It isn’t focused on the undead. The sun hasn’t scorched the earth creating a terrible battle to survive. Ice storms haven’t frozen the world to the extent that survival is an impossibility. But vesps – almost bat-like creatures who feed on the living – have taken over Europe, and they’re more than eager to slaughter any man, woman or child with a pulse. In the center of the madness sits Huw and his family, a wife and two children who aren’t going to depart this earth without a fight. Together, guided by Huw’s deaf daughter, Ally, the group collect information about the enemy and strategically devise a plan of survival. Can they outlast an antagonist the world is foreign to, or will they eventually become monster fodder, just like the bulk of the UK?

This is an A-grade story that grips the reader’s attention from page one. Lebbon breathes life into his characters in a manner very few are capable. He manages to create highly stimulating conflicts and tremendously gratifying resolutions, and it is truly addictive. If you’re going to seek out an apocalyptic horror tale, make it one of this year’s absolute best, The Silence. 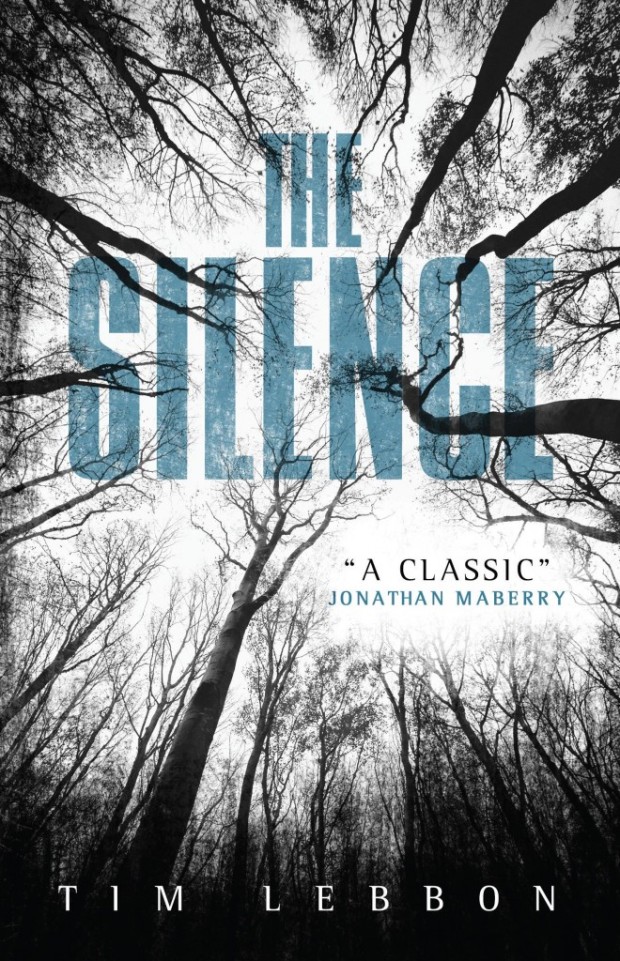