While it’s far less horror-oriented than most of the fare reviewed on this site, this updated version of Justin Bog’s 2013 collection “Sandcastle and Other Stories” nevertheless has the potential to haunt you regardless. Think somewhere along the lines of Shirley Jackson or Joyce Carol Oates and you’ll be on the right track. I’ll leave a few surprises and not go over every story in detail, but this should give you an idea of what’s in store.

In “Sandcastle”, a casual day on the beach takes a sinister turn as a neglectful parent leaves her child alone and a would-be parent takes matters into her own hands. This is a summer-day-at-the-beach story that’s outright chilling.

“Mothers of Twins” is a bittersweet tale in which a broken woman runs a support group for mothers of twins. She has two sets of girls herself, and over the course of the story her real (and decidedly not selfless) reason for starting the group is revealed.

In the bizarre “When the Ship Sinks”, what should have been a fun and relaxing singles cruise descends into pandemonium, but nearly everyone seems to turn the other cheek and take it in stride in the worst sort of way.

“Poseidon Eyes” is a delightfully surreal yet poignant glimpse into the life of a woman who sees people as various sea creatures. The strange incident that gave her these “Poseidon eyes” and its repercussions frame this character study of the woman as she slowly comes to embrace every aspect of herself.

“Cats in Trees” is a brief vignette about a young woman who really just wants to be a tree. Despite its apparent simplicity it manages to be a moving little story, as much about the twisted yet strong roots of family as it is about the unusual premise.

“The Apple”, another vignette, packs a considerable punch regardless of its brevity. A finely drawn sketch of a single moment, the shadows this story casts are those of someone’s apparently less-than-idyllic autumn years.

“Under the Third Story Window” relates a few fateful moments (as well as some flashbacks) in the lives of the inhabitants of an apartment complex, through the eyes of one in particular. It exemplifies Bog’s tendency toward exploring particular aspects of everyday tragedies and giving them the attention they don’t often get.

“Train Crash” looks at a group of people who are all adrift in their own way, whose paths cross often but who are too caught up in a cycle of preconceived notions to begin to communicate without any pretense.

It may not sound like the most gripping subject matter, but all the stories here (including the ones not mentioned here, which are just as good) are deceptively simple. Bog has a keen eye for what makes people tick, especially when their clockwork is decidedly rusty and the urges it drives are less than ideal. These stories take a microscopic view at the ordinary that, in turn, molds it into something uncanny. The underlying darkness takes different forms with each one, but never is it absent, and never does it feel anything less than utterly natural, even in the stories that stray furthest from realism. As for a genre label, psychological suspense works as well as anything, but horror junkies with an open mind as to what constitutes horror should find Sandcastle a captivating collection of dark tales. Recommended. 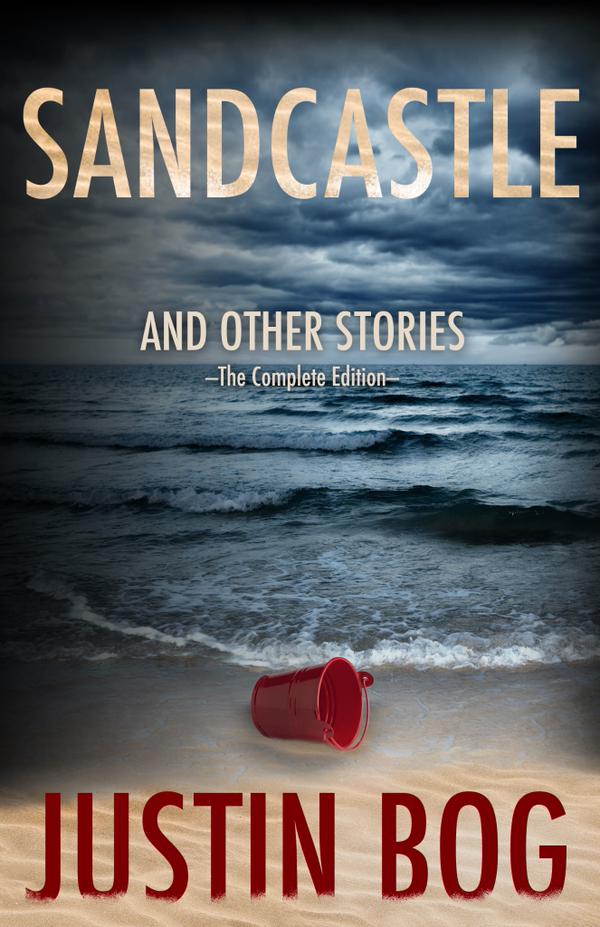