The late 80s and early 90s represented a turning point in horror literature. It was a time when gore and explicit sexual content began to creep its way into mainstream publications within the genre. Authors such as Poppy Z. Brite, Joe R. Lansdale, and Edward Lee began to earn notoriety. Meanwhile, more established authors, such as Jack Ketchum and Richard Laymon, began re-releasing earlier works with the inclusion of explicit content that they had originally been forced to edit out.

During this time period, several collections were released to highlight this trend, coined by David J. Schow and the media as “splatterpunk.”  The most famous is Splatter-Punks: The Definitive Anthology, edited by Paul M. Sammon. However, The Hot Blood Series, edited by Jeff Gelb and Michael Garrett is arguably a close second. While Splatter-Punks focuses primarily on violence, The Hot Blood Series is concerned with content of a more sexual nature. It should be noted that there is a tremendous amount of overlap in both collections.

The Hot Blood Series: Seeds of Fear is the fifth collection in a series which now has well over ten entries. It contains 19 short stories from a mix of splatterpunk icons and lesser-known authors. Stories include:

“Black and White and Bed All Over” by James Crawford

“The Watcher” by Rex Miller and Jeff Gelb

“What You See” by Paul Dale Anderson

“The Beast” by Larry Tritten

“Devil with a Blue Dress” by P. D. Cacek

“Just a Phone Call Away,” “Overeaters Ominous,” and “See Marilyn Monroe’s Panties” are among the stronger stories in the collection.  These involve a sex line operator who is willing to die for her clients, a new form of weight watchers preaching balance above all else, and the crud which grows on pair of well-worn panties.

Of particular note is Edward Lee’s “Grub-Girl.” It is by no means the best story in the collection. Rather it was written at a time when Lee was just coming off The Bighead, possibly the most offensive novel ever written. “Grub-Girl” continues in that vein, giving the reader insight into the mind of a zombie hooker. As with The Bighead, it has to be read to be believed.

Overall, The Hot Blood Series: Seeds of Fear delivers for fans of the splatterpunk subgenre. The collection is the poster child for over-the-top sex and violence. Expect the mutilation of genitalia and rape as par for the course as you come face to face with monsters, both human and otherwise. The goal is to gross you out and the collection does a splendid job. 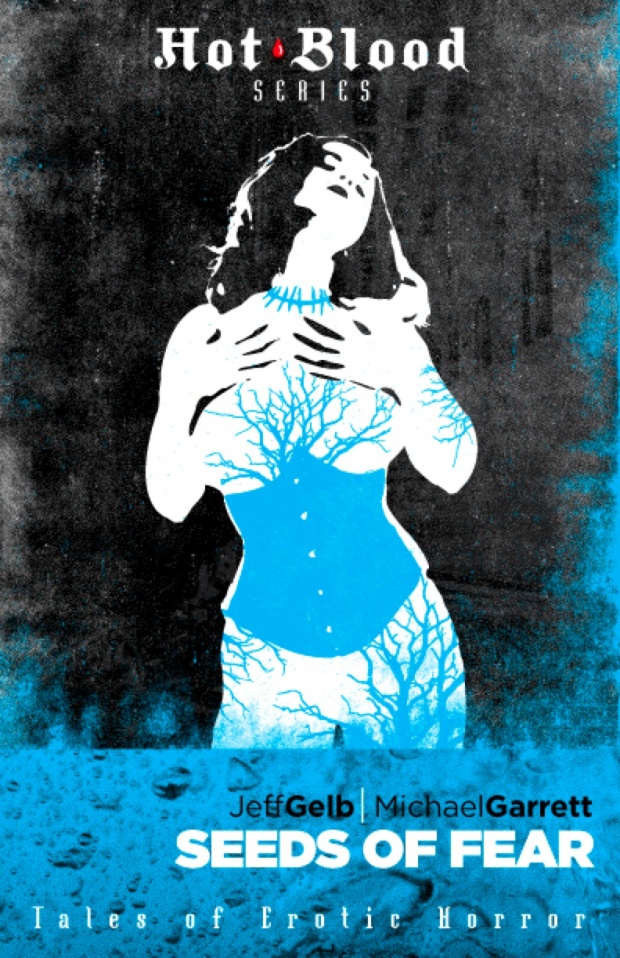