Who wants to summon a vampire? Miranda Wolford does.  She’s tired of seeing ghosts and hearing them speak inside her head.  She’s deaf and can’t hear the outside world like the rest of her family can.  She figures that if she becomes a vampire she’ll be immortal and won’t die and end up in the void where the ghosts are. Hearing their endless cacophony in her mind for eternity would drive her mad.

How about enlisting the help of a medium? The problem with that is that the medium attacks her.

And what is left to do after such a frustrating day? Why, just follow a ghost who wants to save a little boy.  She thinks. She’s not sure, since she’s tired, upset and discouraged. Miranda’s father has just been released from prison and in the joy of the family celebration, everyone is so busy talking that no one remembers to sign to her, leaving her excluded from the general festivities.

The ghost she’s following leads her to the bones of a little boy, one who has been murdered and had his body hidden. Miranda also sees the boy’s ghost and realizes that she’s seen him before. In the park, the boy was following his own mother, who rudely bumped into her. Coincidentally, she saw the mother again, as she was going to visit the medium just as Miranda was leaving.

Miranda knows that she must tell the police about the boy, but how? That she’s walked into the woods by herself? They’ll think she does drugs there. Tell them she went exploring with her father? Then the police will really think awful things about him, what with him just being released from jail. Miranda and her father manage to concoct a story, but the police neither believe the just released prisoner nor his deaf, teenage daughter.

What is a seventeen-year-old girl to do? Why, the only thing left to do, of course. Take matters into her own hands.

The author gives us a complete story with hints that there could be more to come. Think Junior Justice Leaguer aided by a ghost and a vampire. Be warned: there is some gore, but we’ve seen worse in a few of the B movies around.

All in all, a satisfying story with a fresh heroine. 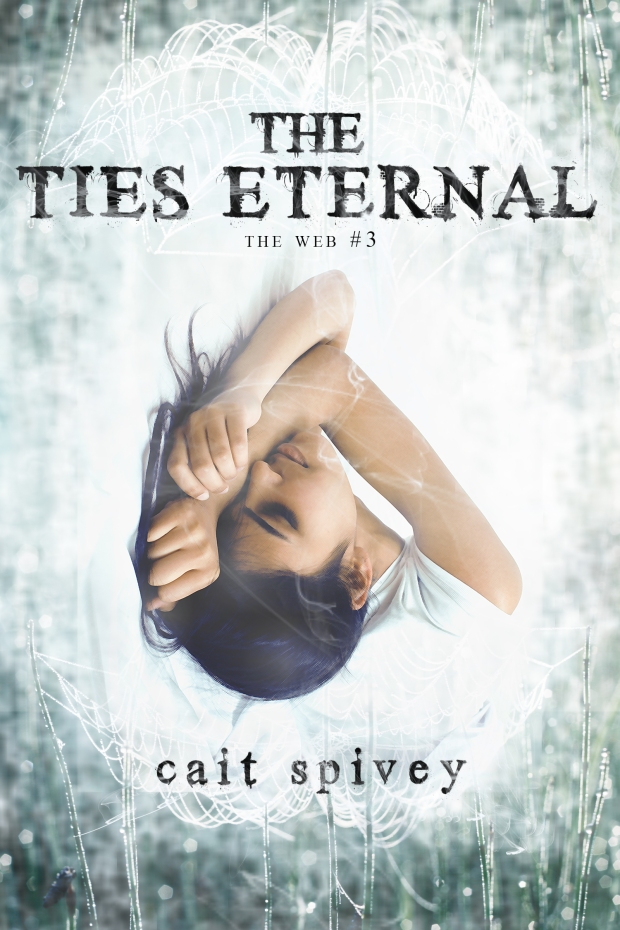