This ferocious novella begs the question, what would we do if we were assailed by murderous bumpkins and bulbous snot monsters? How much brutality could we take before we cracked and started ax-murdering our ax-murderers?

Jason, the most rational of rational folks, has gone to rural Virginia to visit his alpha dog brother, Frank. Jason’s girlfriend Valerie (equally rational and low key, almost to an annoying degree…at first) is along for the ride, as well as Frank’s new fling Lucy, who Frank regards as little more than an awesome set of honkers.

Frank picks up Jason and Valerie at the airport during a snowstorm. Jason knows the trip isn’t a good idea in such bad weather, but being the frugal guy that he is, he just can’t refuse the journey after plopping down $800 on the plane tickets.

God, I loved that little nugget of backstory. So many horror stories begin with mysterious strangers, mournful lovers and dark masters of the night. I like that all these characters would have gone unscathed if Jason had just said, “Fuck it, it’s only eight hundred bucks.”

Naturally, the drive doesn’t go well. Before long the party is stranded on the side of the road in the middle of rural snow-covered bumblefuck. Then the fun starts and doesn’t stop, if your idea of fun is severed tongues and those aforementioned booger beasts.

I don’t want to give away too much about the monsters, but I will say they were some of the more creative creatures I’ve encountered in fiction lately. Underneath their unsettling appearance (and a wickedly unique jaw structure) they are fully realized characters that you might end up rooting for.

Even if you don’t like this story – which I would doubt – you should keep reading to find out where these creatures come from. I won’t give it away here but I leave you this clue: Strange dick pumps and hallucinogenic eye drops. Make of that what you will.

I would have scored the novella higher if not for some cumbersome passages. The author has a penchant for over-explaining from time to time. Such as…

“He moved swiftly to it, still crouching, even though they were no windows between him and the door. Crouching just seemed like the prudent thing to do.”

I don’t want a meditation on crouching, sir. I’m here for the psychopaths and booger monsters.

Yet the story still moves swiftly, brutally, and with a nasty ending that shocked and saddened me. 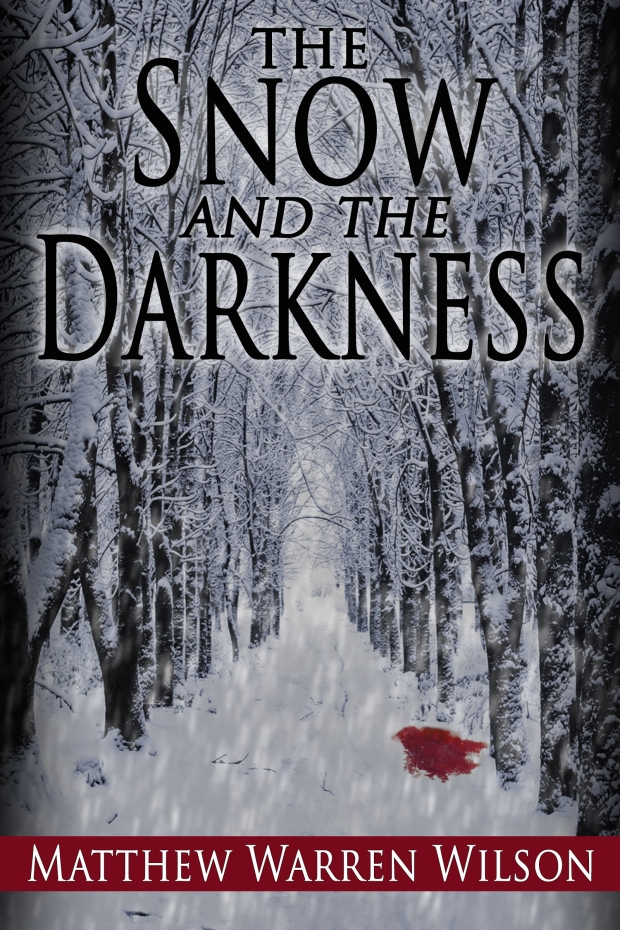