The book is creepy for all the right reasons. It is disgusting, but that is not the point. It is terrifying because the reader is forced to reflect on his own enjoyment of the book. The monsters that watch and participate in the brutal rape and torture of Vicky Blows find entertainment in it, just as the reader finds joy in the monsters own sexual punishments. 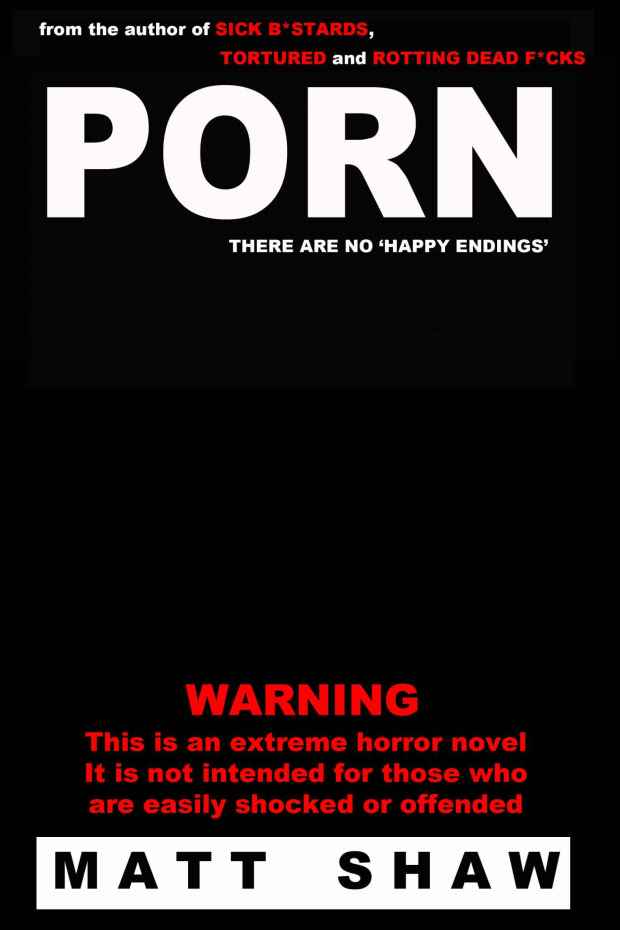