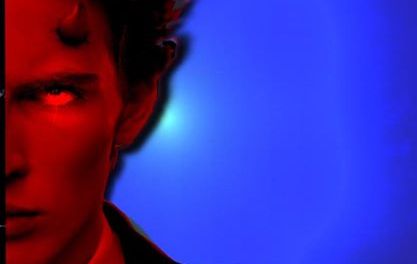 A prequel to the Harrow series, Douglas Clegg’s The Necromancer is a Victorian ode to what-the-hell-happened-last-night hangovers and sexual repression, creepy and disorienting throughout, chock full of disturbing boners (disturboners?).

The story, written as the memoirs of Justin Gravesend, opens with our hero shaming his psychotically religious white trash family with both his overactive libido and ill-timed inquiries about who killed his long-dead twin brother. Booted out of his family’s hovel in Wales, he heads to Manchester for a better life.

Justin finds a job and starts bootstrapping his way through university. He even befriends a pair of moneyed students, Wendell and James, who are two of the most horrible creatures in the novella: Proto-“bro culture” douchebags. Scary stuff.

Justin wakes up the next morning desperately wanting it all to have been a dream and this is where the book speaks to all of us. Who hasn’t woken up with a crippling headache, smelling of booze and stripper sweat, hoping against all odds that, no, you didn’t blow all your money on God-knows-what the night before?

Burning libidos, booze and partying eventually produce shame, a trope of the Victorian era. When Justin enters a world of kinky sex, pierced genitals and at least one guy wearing deer antlers while sporting the world’s most intimidating erection, The Necromancer taps into our built-in shame that comes when we throw our inhibitions into the gutter and let our private parts do the thinking for us.

The novel’s only drawback is its lengths. I wanted this novel to be longer so badly I almost threw my Kindle into the toilet when I hit the end, even though I knew the end was coming. The Necromancer works better as an introduction into a larger series rather than a standalone work, which hurts its rating.

I suggest you read it after a particularly wild night at the strip club. It’ll make you feel less ashamed of yourself. 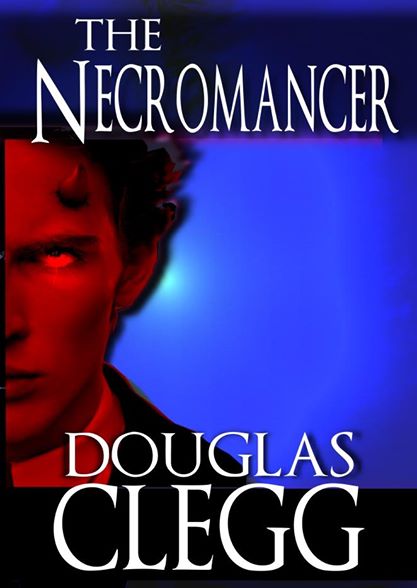