Beth Baker is 82 years old and living alone in a new apartment, a year after her husband has passed. Her peaceful life is tainted, though, by the couple living in 7-C. Although the husband, Carl, is a police officer, he is also a psychopath who brutalizes his wife almost every night. Kept awake by Marcy’s cries, Beth tries not to think of her own daughter, who had been killed by her husband almost 50 years before.

Beth tries to connect with Marcy one day, only to have it backfire terribly that night when Carl finally kills his wife. And Carl makes sure Beth knows she is next.

Realizing she has only herself to depend on since Carl has the police force on his side, Beth takes matters into her own hands as Carl terrorizes her inside her apartment, and her dead daughter terrorizes her in her dreams.

Once Beth has Carl helpless, she becomes as brutal – maybe even more brutal – then Carl ever was.

I’ve read a lot of David Bernstein’s work, and enjoyed them all. And even though I enjoyed this one just as much, I must say that this story is his most graphic and disturbing to date. Apartment 7-C grabs the reader right from the start, and never lets go. Somehow, the author even manages to evoke a bit of sympathy for Carl, which is no small feat.

Apartment 7-C is one of the author’s shorter stories, but just as intense and captivating than his longer works. David Bernstein should no longer be considered an up-and-coming author, but one who is here to stay. 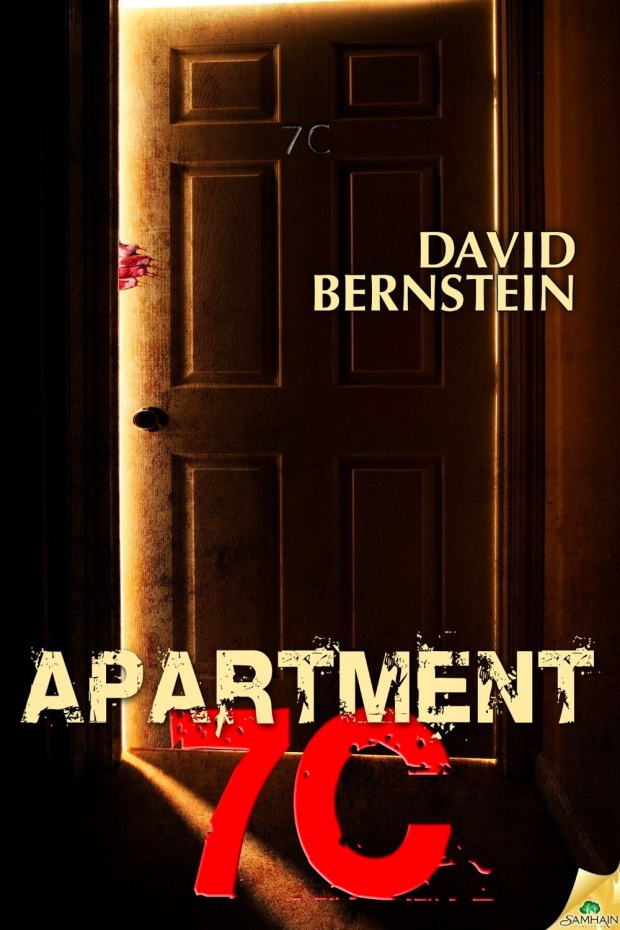