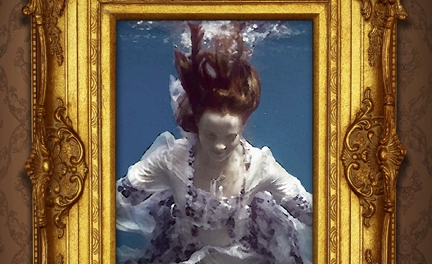 Saving Grace Devine isn’t a horror novel so much as an uncharacteristically dark and at times heartbreakingly bleak mystery. Catherine Cavendish delivers an equal balance of heavily emitted intrigue and traces of awkward supernatural abilities. Neither element overpowers the story, and that in itself empowers the narrative with a surprising degree of conceivability, anchored by a straight forward but very smooth delivery from Cavendish. This is an easy read with a payoff that far exceeds expectations.

The truth is, I cannot give you a wealth of 411 in regards to the story specifics. It’s just too damned good for that, it does not, in any way, deserve such degree of betrayal. Let the surprise be the surprise. The pronounced swings in momentum that the reader runs into during the final act work as the perfectly appealing topper to an admirable mountain of tension. The air becomes thinner as the layers of plot begin to pile up. Believe it or not, that’s extremely interesting in this case, as the true nature of the story is something of a simple one. It is not complex! It’s straight forward, not a deviation in sight. There is the end goal, the road is straight, and I’ll reach the finish line first. But Cavendish makes her characters polarizing enough to distract the reader, creating the illusion that this is a near grandiose telling.

Good work, Catherine. I’m not sure how you made that happen so perfectly, but you did and that is damn rousing and worthy of acknowledgment.

Cavendish’s style makes for a quick, rewarding read. Her descriptive nature is bulbous but not overpowering and her ability to create characters that not only speak, but behave as actual humans do, is greatly appreciated. Great characters, great unexpected turns and a climax the feels true to some of King’s less forgiving conclusions, Saving Grace Devine makes for a magnetic and quick read that comes highly recommended by me! 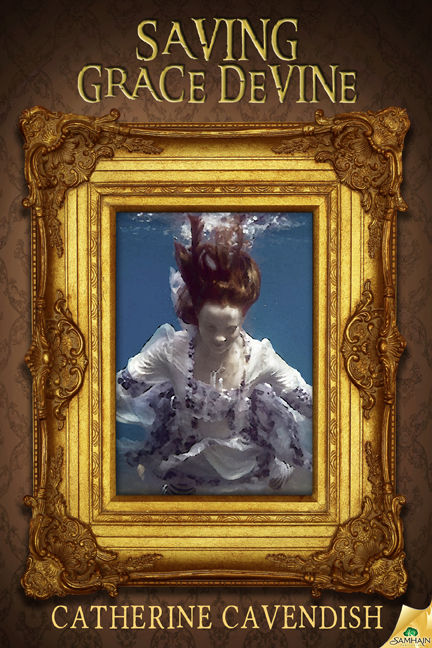