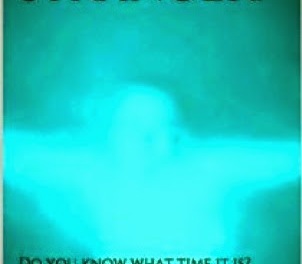 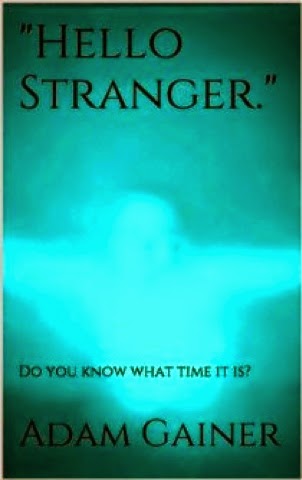 I love short stories.  They’re easy to read and easy to digest.  Even if you lose your place, you won’t forget the story’s characters or the problems that they face. HELLO, STRANGER is no exception.

Derek Lencher and his wife, Carrie, are having one hell of a fight. She’s accusing him of having someone on the side. While defending himself, Derek has the thought that maybe Carrie is screaming to hide the fact that maybe she is the one who is cheating.

There is a blizzard and three prisoners who have just escaped are determined to find shelter from the cold and wind.  Of course they wind up at Derek’s place.  There is Jack, the leader.  By the way, Jack is telepathic and can make others do what he wants by linking minds.  Andrew is the big bruiser, the muscle of the group.  And Lester is the hacker, a physical weakling who, as the storm and situation worsens, isn’t quite sure why he agreed to escape with the other two.

Each one of the escaped three comes to the same conclusion: that he doesn’t need any of the others for any reason.  So, how will two of them win against a mind reader, or for that matter, against a 250-lb over 6 foot man who finds it easy to use violence to get what he wants? And how is poor Lester, a non-violent type, going to go up against the others?

Surprise is the name of the game.  And quick thinking.  The ending holds up.  We’ve been given all the clues we need to see it coming. That we are still engaged in the story is a testament to a well crafted story.

A few typos, but that seems to be inescapable in ebooks.  Although it is a bit distracting, since we have to be able to understand that we are jumping from one character’s thoughts to another’s.  Don’t let that put you off. The story is worth your time.