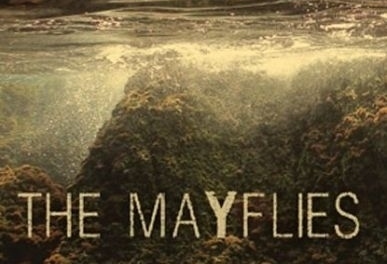 Here’s a look at some of the must-have horror releases hitting outlets this April. Remember to click the images to pre-order! 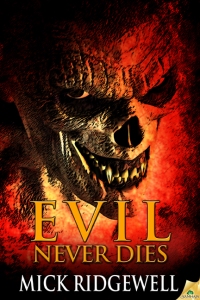 Synopsis: Only the good die young.

Back in the Spring of 1912, evil blossomed in Kings Shore. Vampire demons with a vicious thirst for blood.

Network newsman Roland Millhouse has low expectations for his current assignment. He is to interview Patricia Owens on her 120th birthday. He envisions a feeble old woman in a wheelchair. He encounters someone with more energy than most people a half century younger. A woman with a gruesome story to tell, and a need to tell it.

Roland went to Kings Shore to get a quote and some photos. What he got was a terrifying tale of death and monsters. A tale that would change his life forever. 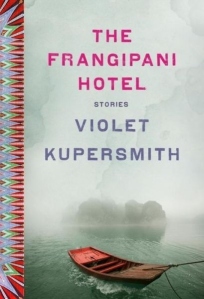 Synopsis: A beautiful young woman appears fully dressed in an overflowing bathtub at the Frangipani Hotel in Hanoi. A jaded teenage girl in Houston befriends an older Vietnamese gentleman she discovers naked behind a dumpster. A trucker in Saigon is asked to drive a dying young man home to his village. A plump Vietnamese-American teenager is sent to her elderly grandmother in Ho Chi Minh City to lose weight, only to be lured out of the house by the wafting aroma of freshly baked bread. In these evocative and always surprising stories, the supernatural coexists with the mundane lives of characters who struggle against the burdens of the past.

Based on traditional Vietnamese folk tales told to Kupersmith by her grandmother, these fantastical, chilling, and thoroughly contemporary stories are a boldly original exploration of Vietnamese culture, addressing both the immigrant experience and the lives of those who remained behind. Lurking in the background of them all is a larger ghost—that of the Vietnam War, whose legacy continues to haunt us. 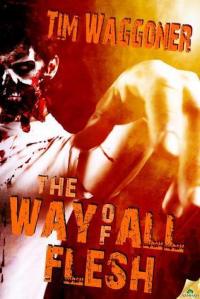 Tim Waggoner – The Way of All Flesh

Synopsis: In a world where zombies battle the living, which is more terrifying?

David is trapped in a nightmarish version of his hometown, pursued by crimson-eyed demons and insane cannibals, with no idea how he got there. At every turn he’s taunted by a mysterious youth named Simon who knows far more than he lets on.

David’s sister, Kate, fights for survival in a word decimated by flesh-eating zombies – and her brother’s one of them. She’s determined to put a bullet in David’s brain to set him free. 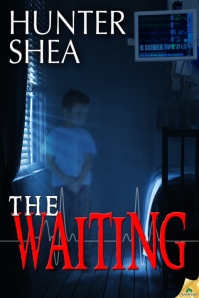 Synopsis: Clinging to life, haunted by the dead.

Newlywed Cassandra Pagano lies in a state between life and death, her body fed and preserved by the machines at her side. While she struggles, unaware of the world around her, someone waits—a boy. A phantom that appears solid, real, alive. Cassandra’s husband, Brian, sees him in the house, by her bedside, running down darkened hallways. The boy walks without sound, whispers words that can’t be deciphered.

Terror and tension are driving Brian to the breaking point. Why is the boy there, and what does he want with Cassandra…and her fading soul? 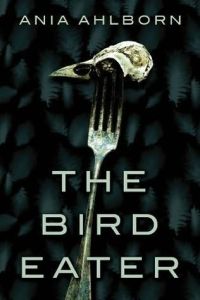 Synopsis: Twenty years ago, the mysterious death of his aunt left Aaron Holbrook orphaned and alone. He abandoned his rural Arkansas hometown vowing never to return, until his seven-year-old son died in an accident, plunging Aaron into a nightmare of addiction and grief. Desperate to reclaim a piece of himself, he returns to the hills of his childhood, to Holbrook House, where he hopes to find peace among the memories of his youth. But solace doesn’t come easy. Someone—or something—has other plans.

Like Aaron, Holbrook House is but a shell of what it once was, a target for vandals and ghost hunters who have nicknamed it “the devil’s den.” Aaron doesn’t believe in the paranormal—at least, not until a strange boy begins following him wherever he goes. Plagued by violent dreams and disturbing visions, Aaron begins to wonder if he’s losing his mind. But a festering darkness lurks at the heart of Holbrook House…a darkness that grins from within the shadows, delighting in Aaron’s sorrow, biding its time. 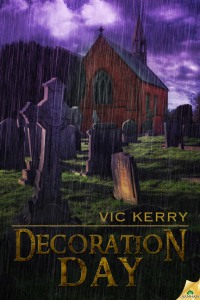 Synopsis: Welcome to Innsboro. We’ve been waiting for you.

To Reverend David Stanley, the small town of Innsboro, Tennessee, seems heaven sent, appearing out of a fog on a secluded mountain road. When he hears the town needs a preacher for its annual Decoration Day service, it’s as if God himself called him to duty here.

But as Decoration Day draws near, David begins to wonder about Innsboro. It doesn’t appear on any map. It lacks any conveniences of modern life. In fact, the whole town seems cut off from time. Worst of all are the hideous nightmares, terrifying visions of monsters…and a strange, pulsing purple light. Perhaps it wasn’t heaven that sent Innsboro after all. 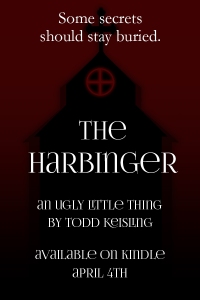 Synopsis: Welcome to Dalton, West Virginia, home of the famous toy company, Dalton Dollworks. Founded in the late 1970s, the Dollworks has built a reputation around its quaint, lifelike dolls—and now the company is poised to go worldwide.

Meet journalist Felix Proust. He’s been invited to Dalton for an exclusive interview with Maggie Eloquence, CEO of the Dalton Dollworks. Thing is, he’s been in town for all of five minutes and he already knows something isn’t quite right. The stench of manure is everywhere, all the adults seem to be over sixty, and the children regard him with silent contempt.

Felix isn’t about to let this odd town get to him. He does have a job to do, after all. But as the day wears on, Felix learns there’s more to Dalton than meets the eye, and that some dark secrets should remain buried deep in the earth at all costs . . .

THE HARBINGER is the latest entry in Todd Keisling’s Ugly Little Things series, offering a startling new vision of unsettling horror that leaves the reader holding their breath until the very end. 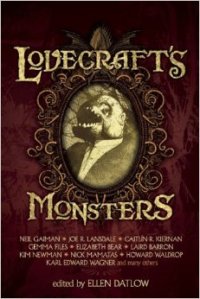 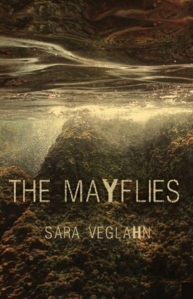 Synopsis: Obsessed with bodies of water and haunted by a chorus of mysterious ladies, the unnamed protagonist desperately searches for what is real and what is a dream. A deep and vivid exploration of the passageway between life and death, The Mayflies is a lyrical and haunting look at loneliness, isolation, and moving on. 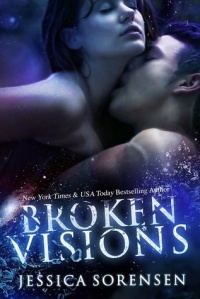 Synopsis: Gemma thought Alex was dead, that she’d made an irreversible mistake and would never see him again. But then her father resets time and she’s given another chance to be with Alex, if she can save the world and get rid of the star.

Gemma decides to follow in her father’s footsteps and attempt to change the vision of the end of the world. If she can pull it off, then maybe she can have the normal life she’s always wanted and Alex and her can have a chance for a real future.

But changing visions is dangerous, and sometimes one small mistake can lead to disastrous results.