Sometimes it seems that good, drippy violence is hard to come by. Many writers are afraid of excess and shy away from the jaw-droppingly gruesome. The books that follow deliver the goods and guarantee a fine reading experience. 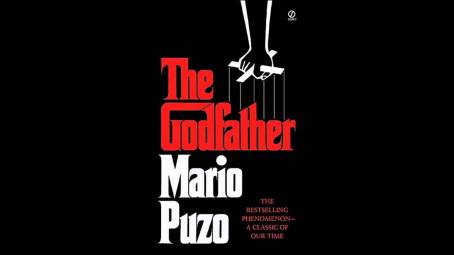 10. The Godfather by Mario Puzo

Since everyone knows the plot of The Godfather, they also know that it may not be the most violent book out there. However, I stick to my choosing it for this list by saying that it has acts of violence that stand out so starkly that they rival the petty violence of many other books. The ruining of Sonny’s face after being shot repeatedly, the long slow blows that Carlos delivers Connie; designed not to leave marks….these scenes are written so well as to leave a more chilling impression than your run of the mill slasher book.

Vampire$ is a dizzy, raucous mess of nasty, gruesome vampires and the nasty gruesome people who hunt them. It’s dark, gritty, surprisingly touching and full of blood, guts and gore. 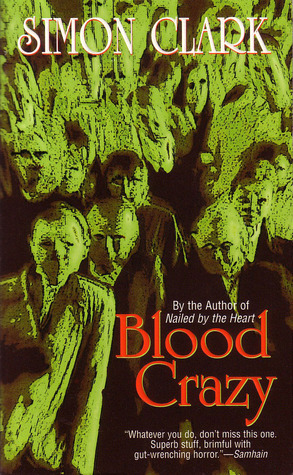 This is a book about a zombie-like virus that makes adults go insane and single-mindedly seek out and slaughter any and all children. The premise is ghastly enough but what makes the book truly gruesome is the weird ‘Lord of the Flies’ like world that is left behind and all the giddy bloodshed that comes from immature kiddie cruelty in a world with no rules. 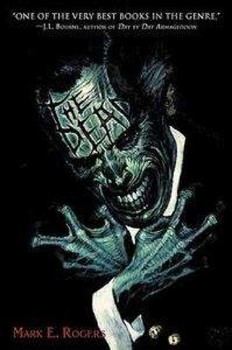 This is another book that isn’t necessarily blood-soaked but has its violence carefully and effectively meted out. This is a story with large theological overtones that is about a Christian rapture style apocalypse where demons take over the bodies of the dead to wreak havoc on the hapless inhabitants left on earth. I won’t spoil the wet bits but many have to do with a tall, menacing demon who says only that he is ‘Legion’ BRRRRRR…… 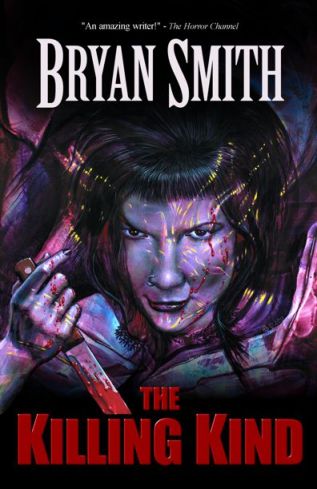 6. The Killing Kind by Bryan Smith

This is a really fun sex and gore fest about a few young couples on a road trip vacation and the sexy and psychotic woman who is intent on slaughtering them all. Great beach read. 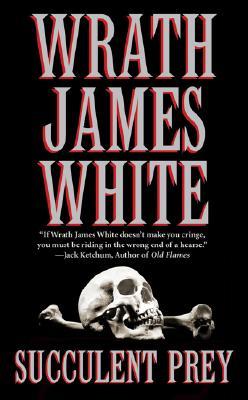 This is a story about a sympathetic cannibal. It is so well-written that his crimes can nearly be excused in his quest to find a place for himself in the world. Along the way, however, is some of the most brutal, splattery violence ever put to paper. It is detailed, articulate and thoroughly messy. Only for the strong of stomach. 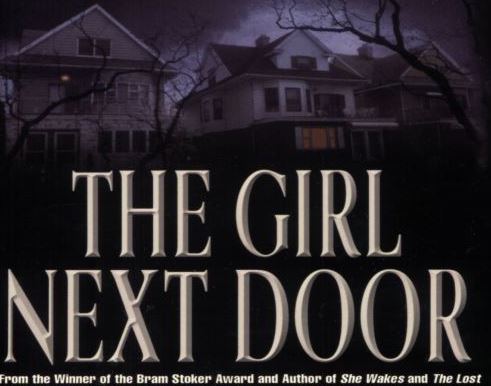 4. The Girl Next Door by Jack Ketchum

This book deserves a nod firstly because it is based on a true story and it proves that truth is often stranger than fiction; it also deserves consideration, however, for being plainly mean and sadistic and unspeakably cruel. It has some of the most hair raising torture scenes on record and it never pulls a punch. 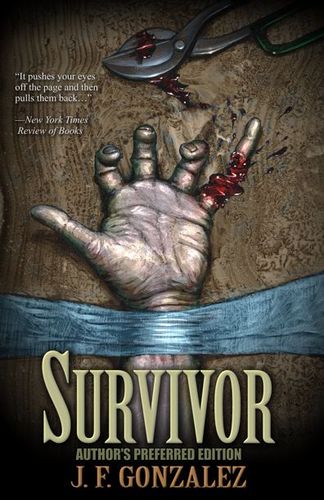 This one’s about snuff films so that puts it on this list right away. It could have been ho-hum in the hands of another writer though, but Gonzales pushes the envelope so far, we forget where we started from. The line between sex and death is nonexistent and there is no taboo unexplored. We’ve got necrophilia, cannibalism, torture, baby mutilation…. Wow, just wow! 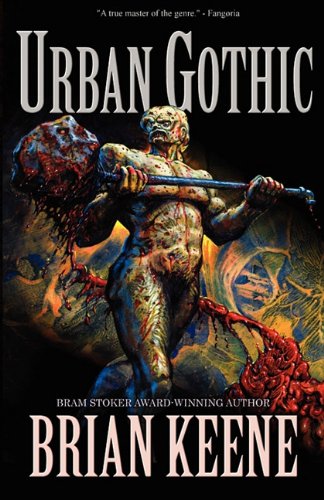 This is about a group of teens taking refuge in the wrong house in a bad neighborhood. When I say the wrong house, I mean – WORST LUCK IN THE HISTORY OF LITERATURE! This book’s got creatures wearing other people’s skin, babyish giants who like to play with wet sticky things and lots of caved in heads that you can just hear making that satisfying popped melon sound. Great fun! 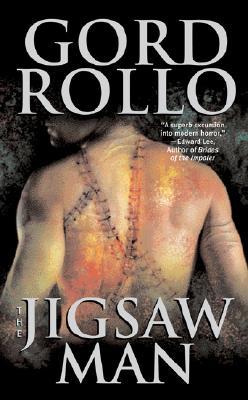 This book is a trip! Basically it’s about a lot of severed body parts being put together in really odd and obscene ways by completely bat crazy scientists. Think Frankenstein on a baaaad acid trip. The plot whizzes along so well that you could just enjoy the ride without taking time to appreciate the true horror of what you’re reading but if you slow down and relish the experience, you will never forget it.

42 Comments on The Top 10 Most Violent Horror Books