Authors see their novels transferred to film all the time. And authors find themselves pissed off with the flicks all the time. It happens, because it’s hard as hell to take an intricate, highly detailed story that may require up to 1,000 words to tell, and make turn that into a 90-120 minute movie. It’s not easy. Major, major cuts are going to be made. Adjustments will be implemented to accommodate technology. Incredibly faithful film adaptations are rare, and that’s not about to change. Neither is the fact that authors will continue to get mad as all hell when they see their story transformed into what they perceive as an abomination.

Here’s a couple of those authors who found themselves pretty ticked off after seeing their story tweaked in ways they just didn’t approve of. 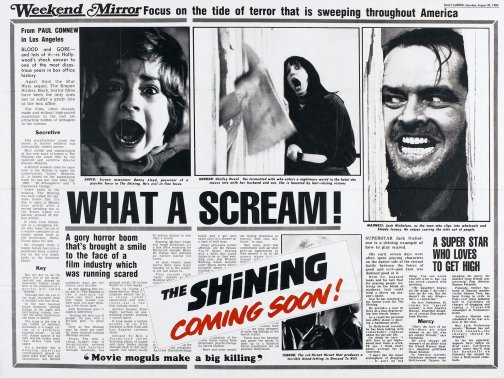 Stephen King – The Shining: We all know the story behind this one: Stephen King and Stanley Kubrick had two somewhat different visions of this story. They didn’t exactly hit off right away, and eventually, the two stood on opposite sides of the fence in regards to The Shining. King didn’t dig it, and felt the casting and cuts had done a fair job of chewing up his novel. It’s a good thing the movie still rocks, regardless of differentiating points. 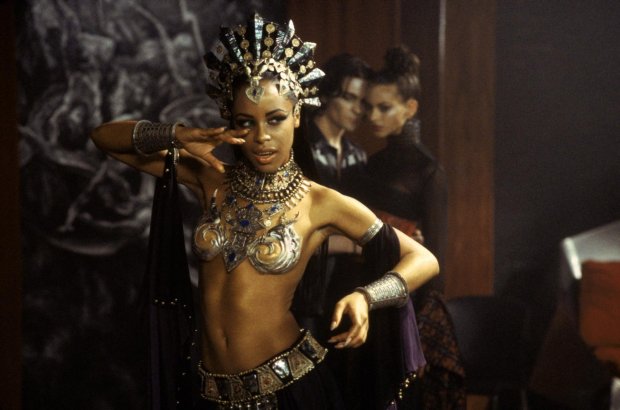 Anne Rice – Queen of the Damned: When an author takes to the social media world and pans the hell out of their very own work (well, kind of), you know something is misaligned in the universe. While Anne Rice didn’t initially care for the casting of Tom Cruise in Interview with the Vampire, she flat out despised the transfer of Queen of the Damned. Rice was so perturbed by this flick she claimed it, “hurt her to see her work mutilated.” 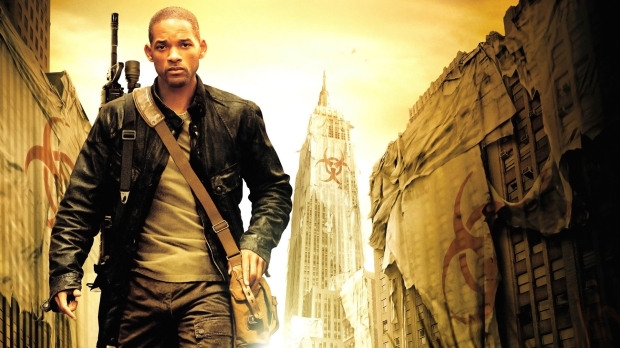 Richard Matheson – I Am Legend: This amazing novel has made its way to the big screen on a few occasions. That’s good news for the pocket book, but it didn’t sit well on the shoulders of Richard Matheson, because – for some odd reason – no one can seem to get the transfer right. I don’t think any adaptation has proven a total and complete failure, but they’re all so distanced from the astounding quality of the novel that it’s ridiculous. 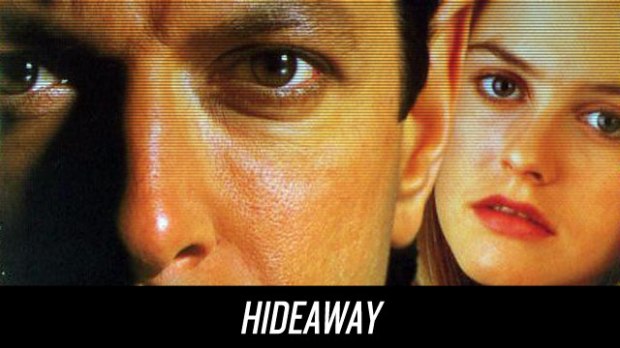 Dean Koontz – Hideaway: It’s been reported that “Koontz hates the movie [Hideaway] so much he tried to force TriStar to remove his name from the credits.” That’s just despicable. And to be honest, I’m completely out of the thought process and discussion on this one because a, the film was decent at best, with Jeff Goldblum’s performance being the only true savior, and b, I can’t remember a fraction of the novel. I think Dean might have been walking the proper path on this one. 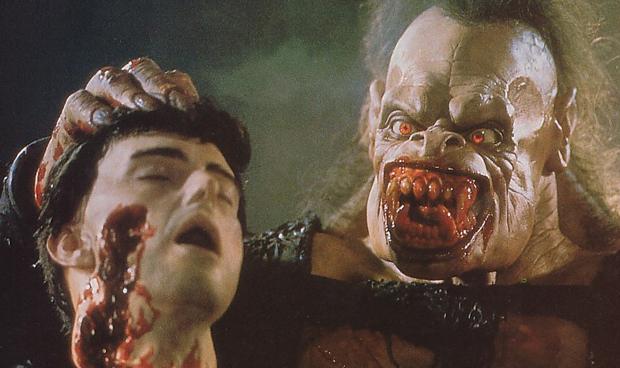 Clive Barker – Rawhead Rex: It’s no secret that Clive Barker reviled the laughable film transference of Rawhead Rex. The movie was abnormally terrible, completely missing the chaos of the source material, and as Barker himself put it Rex looked like a “9 ft tall phallus with teeth”. That is most certainly not a compliment. But no matter how you slice it, Clive was spot on in that assessment, and this movie is hilarious in the worst way possible.