There have been a number of stellar releases this year. In fact, 2013 has been one of the stronger years for the genre in quite some time. Major players released engrossing works. Relatively unknowns gifted us with true magic. As a fan, I couldn’t have asked for a superior year.

There were a number of finely crafted pieces this year, and while I haven’t been blessed with the time to read each and every one, I’ve covered some startling pieces of work. The following 10 novels are the 10 novels that moved me in a serious way. These are mind bogglingly good reads, and if you’ve missed any, it’s time to change that. Dig on the best horror novels of 2013 below!

10 American Elsewhere – Robert Jackson Bennett: This is a piece fueled by paranoia and uncertainty. It’s a wonderfully written piece that forces the psyche to juggle an assortment of mind boggling circumstances. Robert Jackson Bennett proves deserving of a place amongst today’s finest authors, and if you’ve ever had doubts, read American Elsewhere to have your mind totally and completely blown. 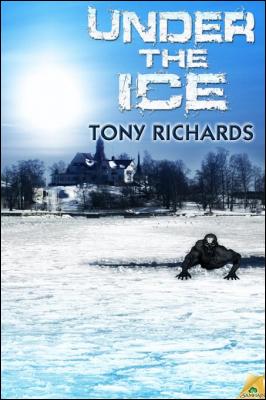 09 Under the Ice – Tony Richards: Technically this is a zombie tale… but holy hell is it an amazing take on the subgenre. Richards siphons a plethora of emotions here, and he brings plenty of twists to the tale that will have heads spinning. It’s a glorious piece that handles horror and character examination in equal measure. This is an addictive piece that immediately grabbed my attention and refused to release its grasp. A serious treasure that – I hope – doesn’t go unnoticed by the horror masses. Miss this one and you’re missing something quite special. 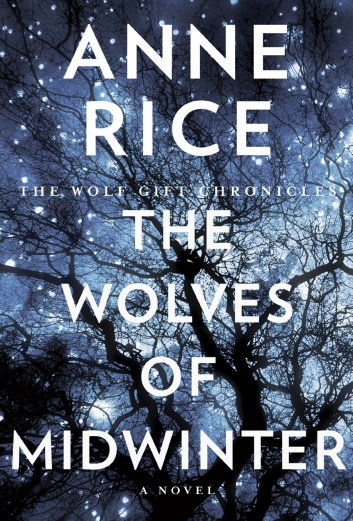 08 The Wolves of Midwinter – Anne Rice: I just want it to be known that I’m not a huge Anne Rice fan. I’ve always found her work to be a bit too erotic, and well… sensitive in a feminine way. Don’t label me a chauvinistic pig, because that simply isn’t the truth. I’ve just never found Rice’s style too appealing. I’ve never been able relate to her work. Until that is, the arrival of The Wolves of Midwinter. This is a terrific tale that pits those vicious flesh-craving creatures against anyone and everyone. Genius piece that’s admittedly convinced me that Rice has a whole lot more to offer.

07 NOS4A2 – Joe Hill: Confession time: I haven’t yet finished NOS4A2. However, a few hundred pages in and I’m totally hooked. This piece reminds me – in an almost poetic sense – of Hill’s insanely gratifying Locke & Key comic run. And that, my friends, is most definitely not a bad thing. Joe brings something different to the vampire tale here, and not only does he suck viewers right into an unnerving tale, he showcases a measure of originality we don’t often see these days. Kudos, Mr. Hill – this is a job well done!

06 Deadbeat – Guy Adams: There’s nothing cooler than a pair of aged adventurers who find themselves wrapped up in a multilayered tale of mystery and terror. Adams is a fantastic author, and this novel resonates long after the final page has turned. Deadbeat is gratifying from the jump, and the injection of humor really sets this one apart from most. 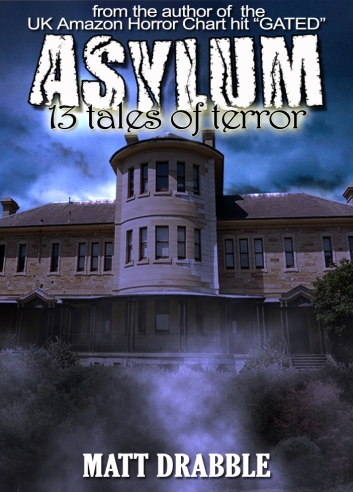 05 Matt Drabble – Asylum: 13 Tales of Terror: Matt Drabble’s collection, Asylum: 13 Tales of Terror was absolutely marvelous. As you might guess the tale takes place in mental facility that houses a plethora of residents with some truly horrifying tales to share. And while they’re all fantastic shorts, the real prize comes in the form of the terrific wraparound tale that brings each story together. I couldn’t put this one down, and whether you’re familiar with Drabble’s work or not, you must track this one down. Thrilling from beginning to end! 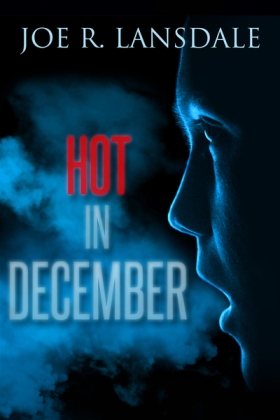 04 Hot in December – Joe R. Lansdale: It’s Travis McGee dropped into the chaotic world manufactured by the legendary Joe R. Lansdale. A heavy dose of wit and a perfectly paced tale, Hot in December offers a look at a family pushed to the brink. It’s kill or be killed in this novella, and the focal characters are compelling enough to keep the novel moving at a staggering pace. When the final page turns, you’re going to be rather pissed off. This is a great enough story to yearn for far more. 100-plus pages just doesn’t do a narrative as engrossing as this the true justice it deserves. Even having said that, this is a stunning effort from Lansdale!

03 The House that Dripped Gore – Dan West: Dan West is the funniest author in the game today. The fact that he can take that comedy and inject it into a highly rewarding horror piece is brilliant. This one will be recognized as a satirical piece, but it’s written with true perfection, never once letting down the reader. This may be an obscure selection for this list, but that doesn’t change the fact that it’s one of the best novels to hit the market this year. Did I mention that it’s so hilarious you’ll be left in stitches? 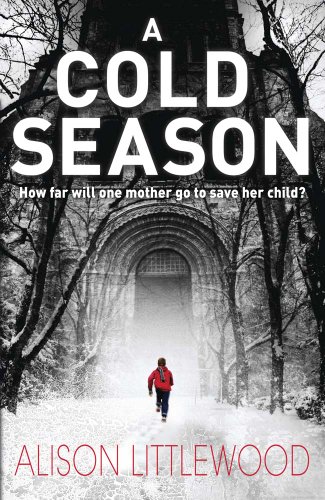 02 Alison Littlewood – A Cold Season: A haunting tale reminiscent of the legendary Wicker Man, A Cold Season is a brilliant piece of work that tugs at the heart strings. It’s eerie, outright frightening and totally and completely engaging. Hands down one of the finest novels released stateside in 2013. If you’re a lover of macabre atmosphere and deeply unsettling concepts, this is an absolute must-read.

01 Joyland – Stephen King: Dare I say it? Sure. This is the return of the Stephen King we’ve all grown to love. Reading much like one of the man’s vintage works, there’s plenty of contemporary relevance in this piece. King showcases his mystery chops, and I’ll be damned if the man’s ability to lure readers into a totally engrossing murder mystery with a dark edge is virtually unrivaled in today’s market. It’s no wonder that this man has been thrilling for four decades, and hasn’t even hinted at slowing down. If you need to be reminded of how masterful this man is, read Joyland.