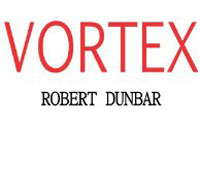 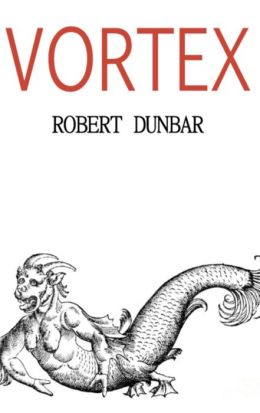 I’m a newcomer to Robert Dunbar’s writing. His novel Willy was a Christmas present, and I must admit it took a bit of a push to crack it open. One of the best novels I’ve read in ages. His most recent release is a non-fiction work exploring a number of different facets of the horror genre. It’s essentially a collection of essays delving into a wide variety of arenas, ranging from the famous Jersey Devil myth to the literary origins of famous horror films.

When I read through the table of contents, I was a little mystified. What was the point here? The subjects did not seem to relate and there did not appear to be any larger continuity. Upon reading the introduction however, Dunbar’s point was made. Our nightmares have dark, ancient origins. This was no cheap ‘history of Halloween’ or a rehashed Wikipedia article on horror. Instead, each essay was an individual exploration of a specific subject. The only framework was an investigation, however brief, into our worst fears. In this regard, he succeeds. Although each essay is short, he opens the most dangerous door of all—curiosity. He skillfully weaves literary sources into each essay that illuminate the depth and complexity of horror throughout the ages.

My only issue with this fantastic collection is the emphasis on film. Essays such as “An Appreciation of the Scream Queen” and the intermingling of literature and film obscure the literary history of horror. For me, there is way too much emphasis on horror films (and television) today. I get irritated reading books written like a Hollywood script. It’s as if horror was only meant for the silver screen, and books are only written to give script writers somewhere to start. Gothic literature was around long before the advent of film, and that seems to be something people have forgotten.

Skim over the homage to films, and go for the literary tradition in this one. In the essay titled “Literary Sources of Classic Horror Films,” I suggest you read the novels he mentions. The madwoman in the attic from Jane Eyre is far more horrifying than most of what Hollywood can possibly produce. The essays on our most frightening monsters are a real treat. As the old saying goes, truth is stranger than fiction.