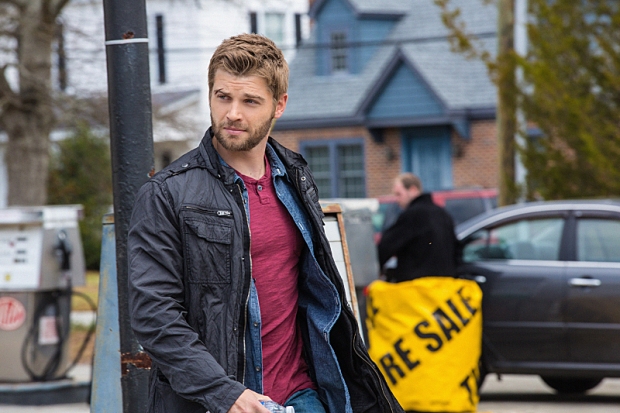 Under the Dome Episode 3

Written by Joe Hempel (of Top of the Heap Reviews)

The dome, while ever prevalent, takes a back seat this week, and I expect the weeks to come, as the interpersonal relationships come to the forefront of the story.

Anybody who’s read this book knows that the real story isn’t the dome, it’s the snapshot of the human condition.  I’ve looked at quite a few reviews and thoughts of this episode, and the consensus is more dome, less campy soap opera.  The problem with this, is that Under the Dome really is a dark type of soap opera.

I’m not going to sit here and say I’m happy with the fact that most of the episode was filled with campy dialogue and sub-par acting, but I also don’t think that you should write the show off when you’re not half way there.

That all being said, I’m really enjoying the side stories that deviate from the book.  The over-arcing story is the same, but the variations in characters, the emergence of new characters, and small time book characters moving to bigger on screen characters makes the dynamic between the main players just different enough to keep me guessing.

As always Dean Norris plays a great Jim Rennie.  He’s able to ride that fine line of playing the hero while serving his own needs.  It’s great to see him sort of manipulate everyone into his mold.

The other characters this week just seemed to have phoned it in.  I especially had a hard time watching Junior and Angie.  Britt Robertson’s pseudo seduction of Junior just came off really awkward.

I’m looking for bigger things in this series next week.  Secrets are coming out, and in a small town, there is only so much you can hide before your skeletons are exposed.

Till next time constant viewers….

If you fell behind this week, catch up by streaming episode three right here.