We’ve got an assortment of awesome works hitting the market this month. Look for some familiar names to surface in addition to a few works by authors you may not yet know. It’s a loaded month, so take a gander at the full list, and remember, click the cover images if you’re out to order one of these beauties!

Raybould Marsh, one of “our” Britain’s best spies, has travelled to another Earth in a desperate attempt to save at least one timeline from the Cthulhu-like monsters who have been observing our species from space and have already destroyed Marsh’s timeline. In order to accomplish this, he must remove all traces of the supermen that were created by the Nazi war machine and caused the specters from outer space to notice our planet in the first place.

His biggest challenge is the mad seer Greta, one of the most powerful of the Nazi creations, who has sent a version of herself to this timeline to thwart Marsh.  Why would she stand in his way?  Because she has seen that in all the timelines she dies and she is determined to stop that from happening, even if it means destroying most of humanity in the process. And Marsh is the only man who can stop her.

Synopsis: “It’s been two years since the plague of ex-humans decimated mankind. Two years since the superheroes St. George, Cerberus, Zzzap, and Stealth gathered Los Angeles’s survivors behind the walls of their fortress, the Mount.

Since then, the heroes have been fighting to give the Mount’s citizens hope, and something like a real life. But now supplies are growing scarce, the zombies are pressing in . . . and the heroes are wondering how much longer they can hold out.

Then hope arrives in the form of a surviving US Army battalion–and not just any battalion. The men and women of the Army’s Project Krypton survived the outbreak because they are super-soldiers, created before mankind’s fall to be better, stronger, faster than normal humans–and their secure base in Arizona beckons as a much needed refuge for the beleaguered heroes and their charges.

But a dark secret lies at the heart of Project Krypton, and those behind it wield an awesome and terrifying power. ”

Synopsis: “Heroes and monsters clash with government forces in an apocalyptic London. Two years after London is struck by a devastating terrorist attack, it is cut off from the world, protected by a large force of soldiers (known as Choppers), while those in the rest of Britain believe that their ex-capital is now a toxic, uninhabited wasteland. Jack and his friends know that the truth is very different. The handful of survivors in London are developing strange, fantastic powers. Evolving. Meanwhile, the Choppers treat the ruined city as their own experimental playground. Jack’s own developing powers are startling and frightening, though he is determined to save his father, the brutal man with a horrific power who calls himself Reaper. Jack must also find their friend Lucy-Anne, who went north to find her brother. What Lucy-Anne discovers is terrifying-people evolving into monstrous things and the knowledge that a nuclear bomb has been set to destroy what’s left of London. And the clock is ticking.”

Synopsis: “Police officers Quill, Costain, Sefton, and Ross know the worst of London—or they think they do. While investigating a mobster’s mysterious death, they come into contact with a strange artifact and accidentally develop the Sight. Suddenly they can see the true evil haunting London’s streets.

Armed with police instincts and procedures, the four officers take on the otherworldly creatures secretly prowling London. Football lore and the tragic history of a Tudor queen become entwined in their pursuit of an age-old witch with a penchant for child sacrifice. But when London’s monsters become aware of their meddling, the officers must decide what they are willing to sacrifice to clean up their city.” 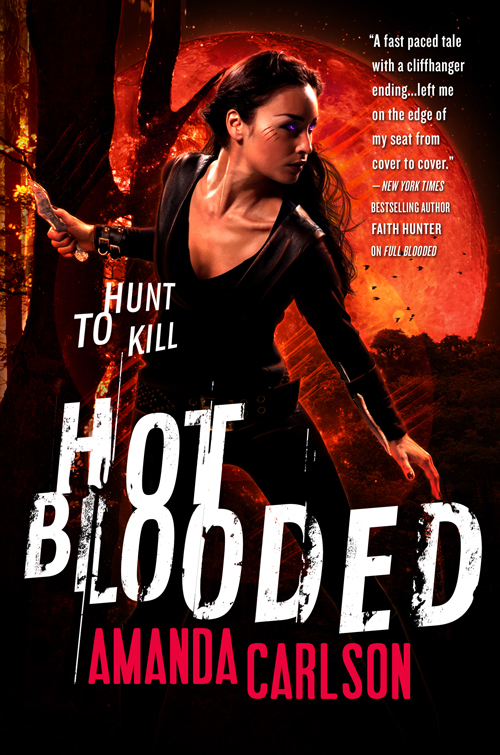 Synopsis: “It hasn’t been the best week for Jessica McClain.

Her newly found mate has been kidnapped by a Goddess hell-bent on revenge, and Jessica is positive she can save him.

But being the only female werewolf in town comes with its own set of rules and powers… if only she understood them.

Aided by two vamps, two loyal Pack members, and one very reluctant human, Jessica must rescue her man while coming to terms with what being a wolf really means.

The second novel in the Jessica McClain series is a full on action adventure featuring one angry Goddess and plenty of monsters, demons, and a few newly risen beasties…”

After mastering the ability to walk between dimensions, Joey Harker and his fellow InterWorld freedom fighters are now on a mission to maintain peace between the rival powers of magic and science who seek to control all worlds.

When a stranger named Acacia somehow follows Joey back to InterWorld’s base, things get complicated. No one knows who she is or where she’s from—or how she knows so much about InterWorld.

Dangerous times lie ahead for Joey and the mission. There’s a traitor hidden among them, and if Joey has any hope of saving InterWorld, the multiverse, and the mission, he’s going to have to rely on his wits—and, just possibly, on the mysterious Acacia Jones.

With a story conceived by Neil Gaiman and Michael Reaves and written by Michael and Mallory Reaves, this mind-bending follow-up to the exciting science fiction novel InterWorld is a compelling fantasy adventure through time and space, in which the future depends on a young man who is more powerful than he realizes.” 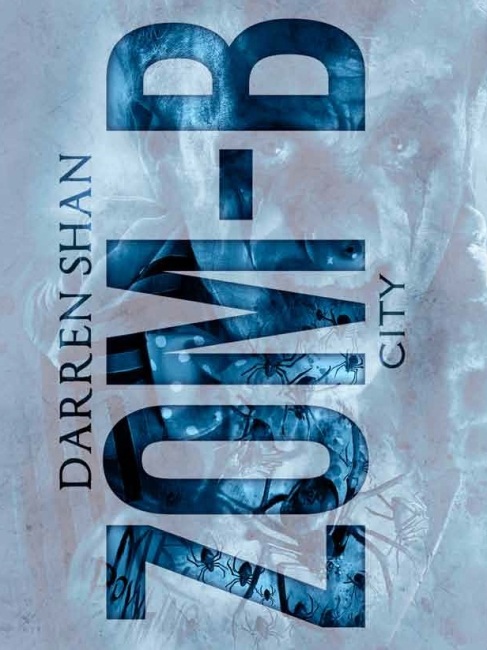 Synopsis: “After escaping a secret military complex amid the zombie apocalypse, B roams the streets of a very changed London, dirty and dangerous and eerily quiet, except for the shuffling of the undead. Once again, B must find a way to survive against brain-eating zombies –and now also against those who have seized control of the city. With danger lurking around every corner and no one to trust, B must decide whether to join the creepy Mr. Dowling in exchange for his protection. When everyone around you is dead, where do you turn for help?”

Deep in a dark, snow-covered cemetery, a terrifying, moaning apparition rises from the same grave night after night. Even the most hardened caretakers won’t go near the Spooner gravestone on their midnight rounds. Only one ghost hunter has the will to face the unknown, but at what price? In the chilling blackness, only Jessica Backman is prepared to answer the spectral cry from beyond when the graveyard speaks.”

Synopsis: “Some secrets should remain hidden.

Investigative journalist Beckett Hayes hopes a stay at a Caribbean resort is just what she needs to recharge her batteries. But mysterious clanging in the night doesn’t let her get much rest. Outside her hotel room, she finds an overgrown, seemingly abandoned elevator leading up the hill. The hotel staff insists the elevator hasn’t worked in years, but Beckett can’t shake the feeling they’re hiding something. Sensing a story, she’s determined to find out the truth. But will she be alive to tell it when she finds out what awaits her at the top of the hill?” 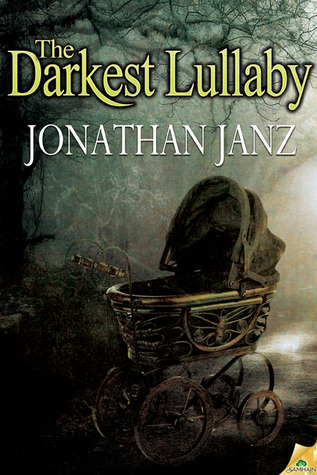 Synopsis: “The blood of the innocent is the ultimate sacrifice.

The old house waited. For years there had been rumors that the owner, Lilith Martin, had been part of an unholy cult. People spoke of blasphemous rituals, black rites filled with blood, sex…and sacrifices. Then Lilith died and the house sat empty. Until now. Lilith’s nephew, Chris, and his wife, Ellie, are moving in. Ellie isn’t happy about living in such a dark, foreboding place, but she wants to get pregnant and this house has a lot more room to raise a baby than their apartment. Unfortunately, she and Chris will soon learn that Lilith has other plans.”