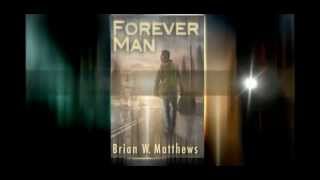 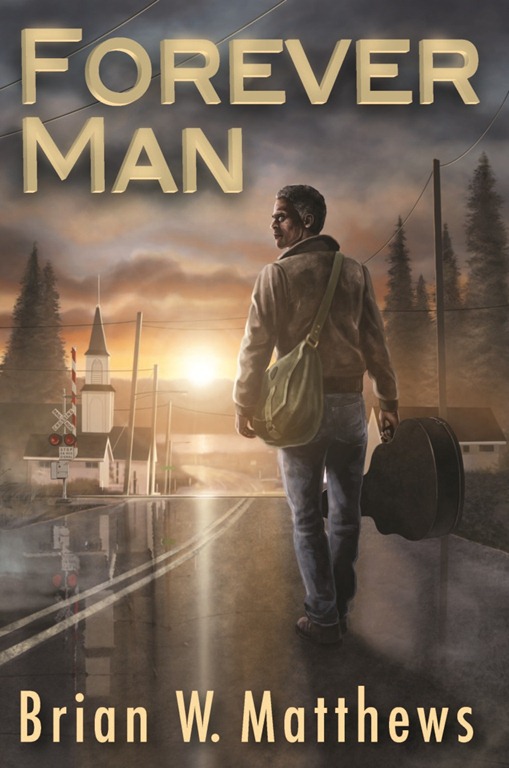 I’ve always been a sucker for a good lycanthropic tale. The problem is, there really aren’t all too many of them being released. Stephen King handles the mythos well, and Jonathan Maberry is particularly proficient with the hairy beast. There are authors out there with a knack for producing scintillating werewolf tales. Unfortunately, for every King and Maberry there are a plethora of new authors who can’t seem to grasp the creature; what makes it frightening and what makes it sympathetic, what makes it legendary.

Brian W. Matthews – much to my delight – has a gift for making the iconic monster entertaining, there’s no doubt about that. But Matthews also practices some techniques that most aren’t willing to entertain, namely physical adjustments and trait differentials. Matthews’ monster isn’t your typical werewolf by any stretch. This hulking freak of an animal doesn’t alternate between man and beast, sports scales, functions under the instructions of a higher power and does an awful lot of thinking. Enough thinking to leave readers a bit appalled by the damn things overall cognizance.

Matthews is impressive in regards to dialogue. There are a few shaky moments in the latter portion of the novel, but for the most part he brings realistic exchanges to the forefront of tense situations. The fact that the novel’s heroine, Chief Izzy Morris is able to hold herself together in the wake of her daughters kidnapping seems a bit remarkable, but Matthews endows her with the kind of talk you’d expect of a terrified, stressed out mother who also happens to be head honcho of local law enforcement. Izzy’s constantly burdened, and she certainly expresses that well on page, but Brian is smart enough to know when to tug on the reigns and prevent outrageous outbursts that excavate sentences that wouldn’t be uttered in a million years… by anyone, in any situation.

I think he understands that in order for Izzy to be found endearing by readers, she’s got to be concerned, she’s got to be frantic, but she cannot be ignorant, irrational or unlikable. She’s a police officer and relying on her training and instincts are an invaluable bank to tap into. Matthews doesn’t break the bank, thank goodness.

Bart Owens, the novel’s hero is polarizing to say the least. I think it’s difficult for a man of few words to merit the term polarizing, but Owens pulls it off. This guy is intense about everything, but he’s not tense about everything. He’s controlled and measured. Bart’s wise beyond belief, proficient at every moment, and he’s got a heart the size of Nashville, Tennessee. His calculating nature is immediately intriguing, as this guy seems like he’s lived 100 lifetimes, following 100 different career paths in the process. And, maybe he has… there’s obviously some meaning behind the book title.

The story itself, when visualized on the grandest, most detailed scale possible, is a little bit hazy. We know what our heroes fight for, and we know what our antagonists fight for, but we never truly learn the magnitude or entire relevance of the intended target of both parties. There’s obviously a great power at stake (forgive the vagueness, but this is a multi-layered story that does entertain and to spoil the plot details right here would be flat out wrong), but how, precisely, does each side benefit by obtaining this token of “good versus evil”?

That said, the narrative functions at a fine pace. There isn’t a whole lot of downtime to contend with here. While I thought the monster itself was a tad underutilized, we get enough monstrous action to appease, and the human characters and their ongoing conflicts are compelling enough to negotiate time in their favor and keep the wheels spinning smoothly. I’d call Forever Man somewhat of a speed read, as it pulls readers right in and keeps them engaged until the final page, even if flawed in a few areas.

Speaking of flaws, I’ve got to do something I hate to do and put the work of the editor on blast. This novel, which seems to have a fair push behind it, is crammed from stomach to tonsil with errors. From plural mishaps, to misspelled words to omitted words and back around again, there are just loads of small errors to contend with. Thankfully they don’t detract from the story too much, but they’re far too frequent to ignore. When they jump out at you on a regular basis, something definitely isn’t right. Somewhere there’s an editor getting his or her tail chewed, and if not, they’re at least feeling rather dejected by what now serves as a display of potential incompetence.

Despite the flaws of Forever Man, it’s a fun read. Brian W. Matthews brings personalities to life wonderfully and tells a rather unforgiving story, stuffed full of turbulent violence, gut wrenching revelations and calamitous results. Would I recommend it? You bet I would.