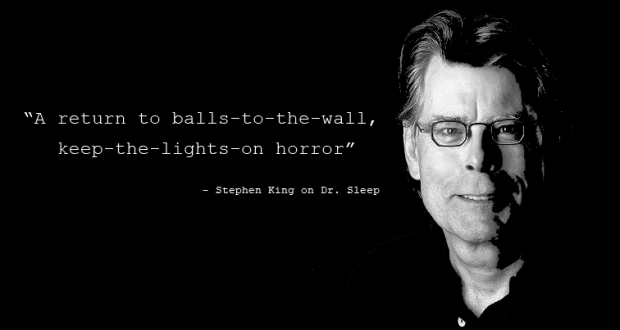 First off, I’ve got to say, I owe thanks to HNR contributing writer, Wayne C. Rogers, whose passion for Stephen King’s fiction, and amazing work ethic fueled the idea of Stephen King Appreciation Day. We’ve never dedicated an entire day to a single author, but if any man deserves it, it’s living legend Stephen King, so I thank Wayne for the heavy influence and boatload of awesome coverage.

For the record, Wayne isn’t the only one getting in on the Stephen King insanity. Emmet O’Cuana submitted a fantastic piece outlining some connections between the beloved classic, Bram Stoker’s Dracula and King’s own treasure, Salem’s Lot. Vitina Molgaard will have some nice coverage of Kindle kick-starter UR, there’s a Top 10 List included on the site crafted by yours truly.

There’s all kinds of kick ass King coverage coming your way today, and I’ll be providing you with an updated (as the day progresses) guide as new works that hit the inbox. So, in other words, keep the HNR browser tab open!

Today belongs to Stephen King, a brilliant mind with an uncanny knack for terrifying readers. Sit back and enjoy a staggering amount of quality coverage! 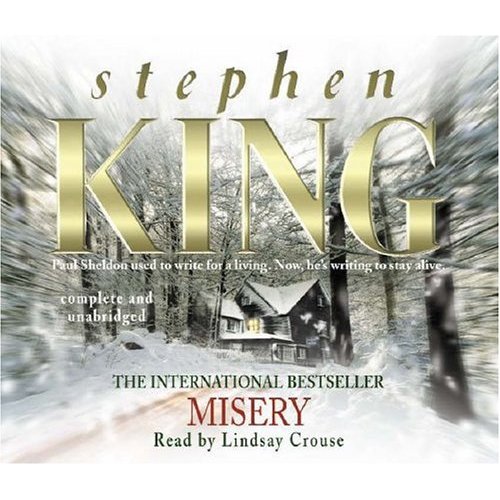 Excerpt: “As strange as it sounds, I don’t think it’s an easy feat to make vampires frightening. They’re equally as erotic as sinister, first off, and we’re talking an idea that’s been exercised so many times, over so many years, it seems unfathomable that a recent bloodsucker tale might successfully stir any level of fear, or dread. But King did it, and he did it big. Ben Mears is the novelist hero you totally and completely want to root for: a good, kind-hearted guy who’s got a skeleton or two tucked away, but not enough to keep his back to the wall. A terrific group of individuals make for the supporting crew, and our villain Barlow is everything you hope to find of an antagonist.” 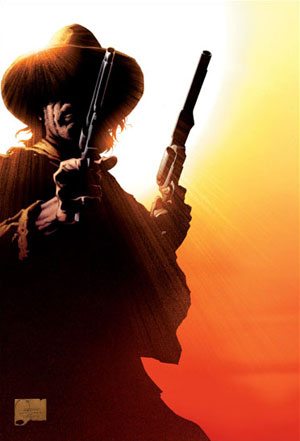 Stephen King ‘The Gunslinger: The Dark Tower I’ Review

Excerpt: “In the reading of this novel, I could easily see the shaping of a young, beginning writer into someone who would one day become a household name.  I could see where Stephen King was going with the book, even if he couldn’t when he first wrote it.  I think in many ways King had no choice but to continue the series.  He had given his readers a glimpse into another world and now had to fulfill the rest of the bargain he unconsciously made with his readers.” 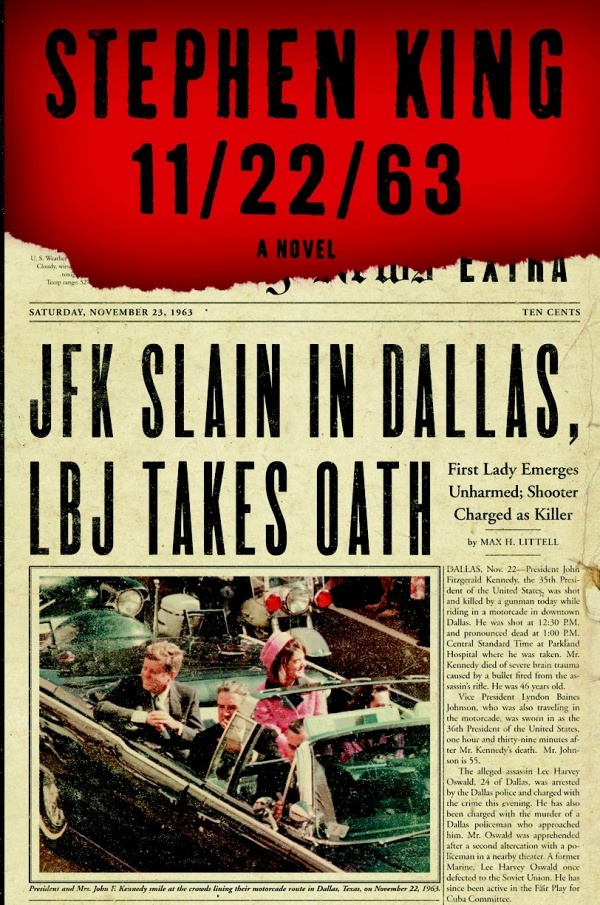 Excerpt: “As I said, I got goose bumps when I read the premise of 11/22/63 about a man travelling into the past to prevent Kennedy’s assassination.  If we could, how many Americans would raise their hands up and volunteer to go back in time to try and save him, knowing that he or she might die in the process?  I suspect it would be a high count because the world changed when JFK was killed.  I don’t think it became a better place.  Of course, had JFK lived, there’s no guarantee it would have turned out better, either.” 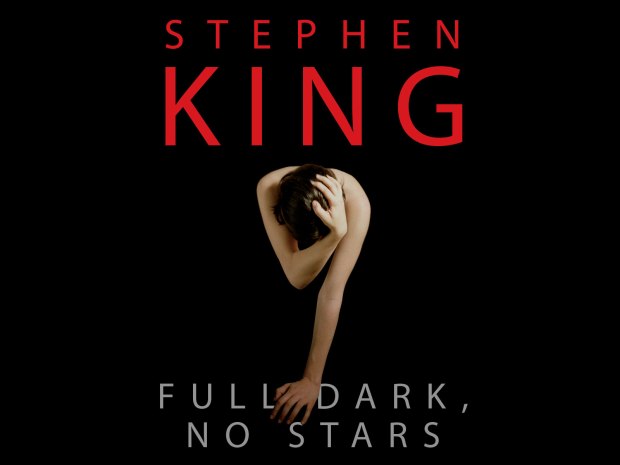 An Extensive Examination of Stephen King’s ‘Full Dark, No Stars’

Excerpt: “Full Dark, No Stars by Stephen King is a return by the author to the in-your-face horror that made him famous during the late seventies and early eighties.  This is when King was establishing himself as the premier writer of horror fiction, or maybe it was simply fantastic storytelling.  Whatever it was, fasten your seatbelts and prepare for a rollercoaster ride into the darkness of depravity and evil.  May you come out at the other end in one piece and with your brain cells still functioning properly.  Hell, this anthology of four novellas is the most fun I’ve had in a decade.  It makes you want to slip the barker a few more bucks so you can take a second ride into the mind of one of the best writers in American history.” 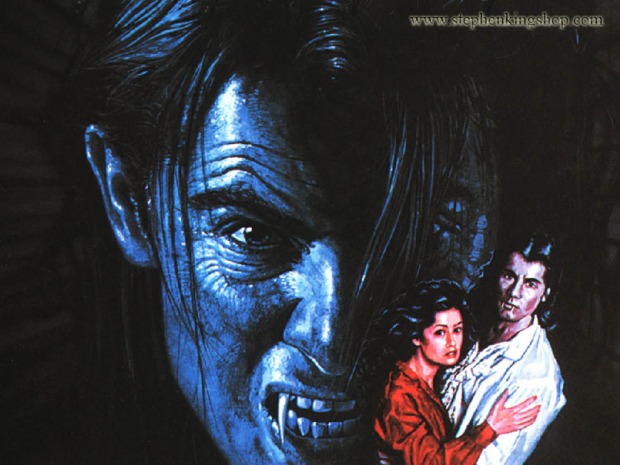 Mr. Barlow’s Guest: Salem’s Lot as a Response to Dracula

Excerpt: “Barlow, unlike Dracula, has no need of a lawyer to come and handle his affairs, as Mr Straker’s real estate deal with Larry Crockett goes a lot more smoothly. Finally there’s the true horror of the book, that the town itself should be overrun by vampires – and no one notices. The aside in Pet Sematery when Rachel Creed almost makes a stopover in Salem’s Lot, before deciding against it, makes it clear that the turned townsfolk continue to thrive in this tiny little corner of America without drawing attention to their activities. Much as Straker describes in his conversation with Crockett on the proposed antique business, they rely on the tourist trade passing through the area.” 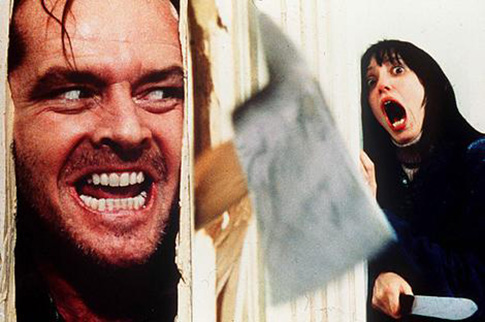 Excerpt: “Let me say from the start that I consider The Shining (Stephen King’s third published novel) to be the scariest book I’ve ever read.  I’ve read a lot of great horror novels over the last thirty-five years, including all of King’s novels and anthologies, plus those by Robert R. McCammon, Dan Simmons, Peter Straub, Charles L. Grant, Ramsey Campbell, Dennis Etchison, F. Paul Wilson, Joe R. Lansdale, Bently Little, Tom Piccirilli, Richard Matheson, Joe Hill, Ira Levin, William Petty Blatty, and a dozen more.  All of these authors are excellent writers, but no novel has ever cut me to the core like The Shining did in 1977. “ 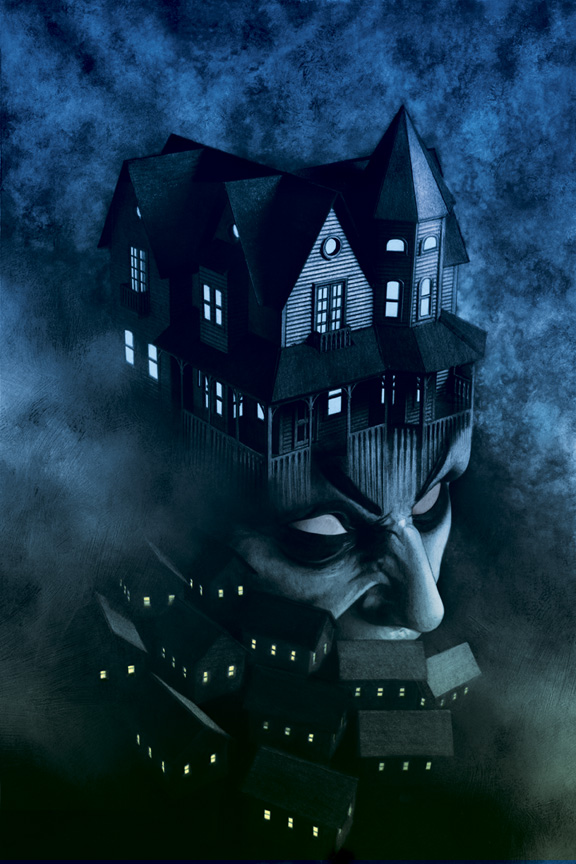 Excerpt: “Another thing about Salem’s Lot is the quality of writing by Stephen King.  This is a writer who was way ahead of his time with his skills as a words’ smith.  King knows how to write a scene dripping with dark, menacing atmosphere.  He knows how to juggle dozens of characters around in a story, bringing them to life with a few short descriptive words.  He knows how to pace a long novel, giving the reader a reprieve from the horror aspects of the story, and then socking it to him or her again and again.  Even at twenty-seven, King was already a master of the written word and could tell a story that would keep you up at nights.  This is what great storytelling is about.” 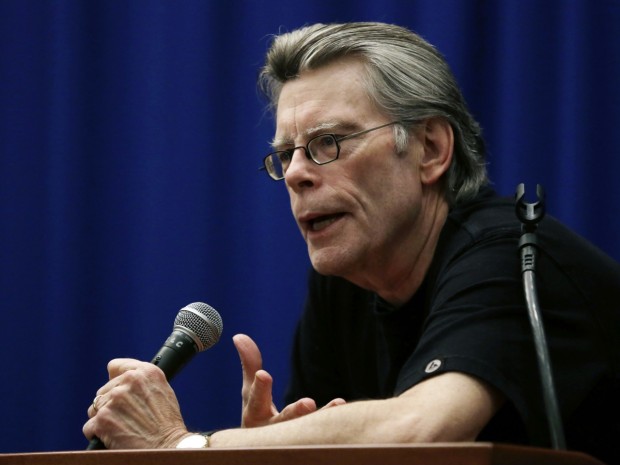 Excerpt: “That night after work, I read the introduction to Night Shift by John D. MacDonald.  I was already a big fan of the Travis McGee series and was impressed that MacDonald would actually take the time to write something for this young man.  I then read Jerusalem’s Lot, Graveyard Shift, The Mangler, Battleground, Trucks, Quitters Inc., Children of the Corn, and the others.  By that time I was a total goner.  My addiction to Stephen King was confirmed.  Reading his fiction was now like a drug to me.  It was a fix for me that kept the jones at bay during the rest of the year.  From talking to other people who visited the bookstore, I discovered he had this affect on them, too.” 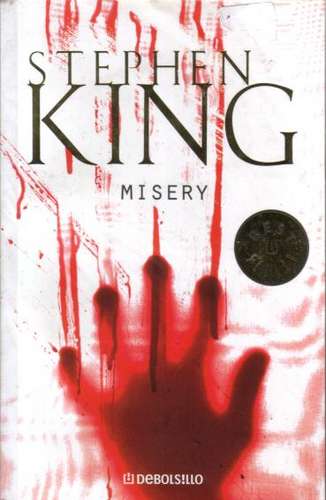 Excerpt: “King takes realistic terror to new heights with this psychological mind-bender. Author Paul Sheldon may enjoy notable success in his field, but he also runs face first into a living nightmare when the bat-shit crazy Annie Wilkes yanks him from his wrecked vehicle in what initially seems to be nothing more than a lucky rescue job. We know Annie’s fate, but what if Paul just so happened to stumble into the lap of another psychotic fan incidentally? What if Sheldon’s traumatic experienced birthed a fact-based retelling of his account with Wilkes, which sparked the wheels of Paul’s true number one fan? I can’t answer these questions, but I’d love to see King do so.” 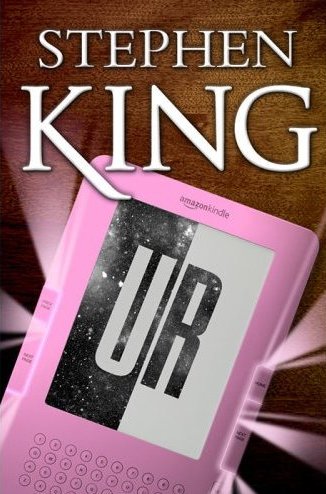 Excerpt: “In revisiting UR, a thought comes to mind about our well read and beloved author Mr. Stephen King. Somewhere tucked away in that special place reserved for creating his tales sits an old typewriter. A typewriter that likely holds prominent placement in the heart of King thanks to the man’s earlier accomplishments; one that he eventually set aside to make way for the gadgets technological advancements have produced. A necessary change, but probably not something he looked forward to so much.”