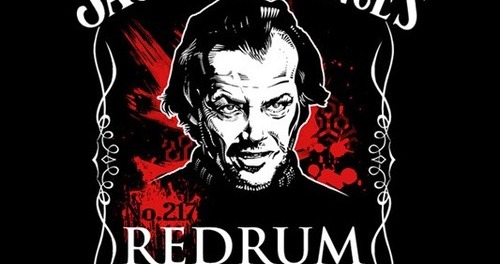 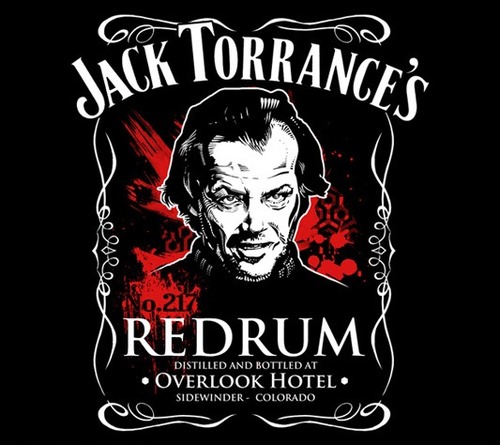 This bit of audio (there’s video over on youtube as well) has actually been surfacing for some time, but a buddy of mine recently responded in staggering fashion when I told him of King’s forthcoming sequel to The Shining, Doctor Sleep. To say that he became outright giddy when I let him know that fans could actually hear King himself read an excerpt from the novel’s first chapter, would be an extreme understatement.

The man went bonkers, and for good reason: this is some of the most compelling King news to be released in ages. A sequel to The Shining? Who would have thought? An early reading from the book to boot? Get outta here!

Here’s a nice lengthy synopsis of the book: “Stephen King returns to the characters and territory of one of his most popular novels ever, The Shining, in this instantly riveting novel about the now middle-aged Dan Torrance (the boy protagonist of The Shining) and the very special twelve-year-old girl he must save from a tribe of murderous paranormals.

On highways across America a tribe of people called “The True Knot” travel in search of sustenance. They look harmless—mostly old, lots of polyester, and married to their RVs. But as Dan Torrance knows, and tween Abra Stone learns, The True Knot are quasi-immortal, living off the “steam” that children with the “shining” produce when they are slowly tortured to death.

Haunted by the inhabitants of the Overlook Hotel where he spent one horrific childhood year, Dan has been drifting for decades, desperate to shed his father’s legacy of despair, alcoholism, and violence. Finally he settles in a New Hampshire town, an AA community that sustains him, and a job at a nursing home where his remnant “shining” power provides the crucial final comfort to the dying. Aided by a prescient cat, he becomes “Doctor Sleep.”

Then Dan meets the evanescent Abra Stone, and it is her spectacular gift, the brightest shining ever seen, that reignites Dan’s own demons and summons him to a battle for Abra’s soul and survival. This is an epic war between good and evil, a gory, glorious story that will thrill the millions of hyper-devoted readers of The Shining and wildly satisfy anyone new to the territory of this icon in the King canon.” 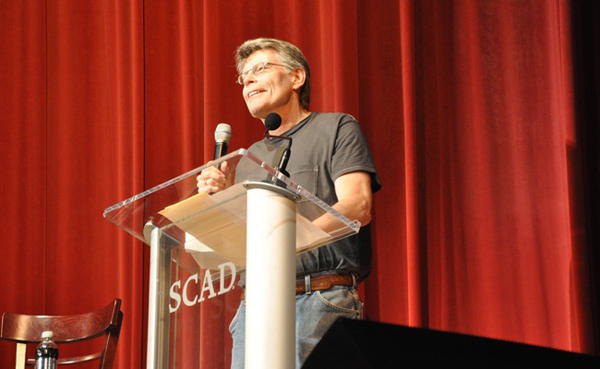 Below is the actual audio of Stephen himself reading an excerpt from the book at last year’s Savannah Book Festival. The audio runs roughly five and a half minutes, and it’s pretty damn awesome i must say. But be warned: the sound quality isn’t all too impressive (certainly not studio quality!), so I’d recommend pulling the headphones out for this one, but if you don’t have headphones, crank the volume up!

Click the link below to play the MP3 file!

11 Comments on Listen to Stephen King Read from ‘The Shining’ Sequel, ‘Doctor Sleep’