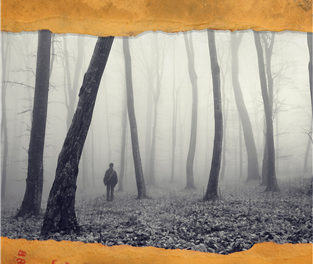 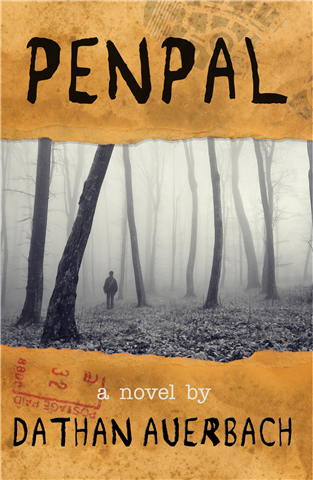 While no official contracts have been signed, and a wealth of work remains to be invested to ensure Penpal makes it to screen, things look amazingly promising. Auerbach’s engaging tale is a unique piece of work that fans have taken a serious, serious liking to (myself included, as you’ll note when you read my review of novel), and fortunately for Dathan, some prominent Hollywood figures have also taken notice.

Auerbach made a gratifying announcement today to inform the masses that not only is the story being targeted for a screen transfer, but the wheels have actually already begun spinning! Who knows when we’ll see this amazing piece of art take life on screen, but, it looks as though it is happening. I don’t personally care if I’ve got to wait five years to see this story on the big screen.

Penpal is a tale that deserves this treatment, and it’s great to see Auerbach’s hard work paying off in a major, major way.

Get a look at this news, posted by Dathan himself to the “nosleep” subreddit of Reddit.com. Get ready to wipe the saliva away from your chin: this news will leave fans profoundly thrilled!

“I know many of you have read Penpal, but how would you like to watch it…on a screen…on a big screen in a theatre…while eating 10lbs of popcorn (U.S. only)? Well, that just might happen!

“Right before the book was launched, I was contacted by Academy Award winning producer Rich Middlemas. He told me that he really liked the story that I posted and wanted to know when the book would be available. I sent him out a copy, and a couple days later we talked on the phone for a long time. Not only did he really like the book, he wanted to talk about what it might be like as a film, which was one of the most exciting conversations I’ve ever had. It became clear to me very quickly that he liked Penpal for the right reasons, and that he saw what so many of you have seen in it. His enthusiasm about its potential as a film (and for film in general) told me that he would be a great fit for this project. After a lot of discussion, we reached an agreement.

“As we speak, Rich is working on finding a home for Penpal in Hollywood!

“There are a lot of moving parts with something like this, and there are still a lot of hurdles before you’re sitting in a movie theatre with Penpal on the screen. Quite a few people still have to say yes. I tried to solve the problem by screaming “Yes!” at Rich a bunch, but apparently that’s not the way it works.”

If you’ve yet to get your hands on a copy of the book, visit Amazon to get your copy, this is a story that will leave you craving the chance to see it unfold on the big screen.